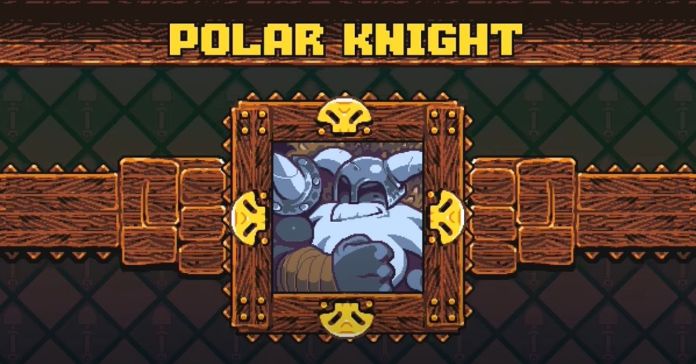 Shovel Knight: Pocket Dungeon is a very interesting puzzle game that has just been published. There you will need to avoid lots of different objects that will spawn at the top of the game screen. The biggest problem is the opponent you have to fight. There are lots of different knights that you will need to beat in this kind of duels, and Polar Knight is one of the strongest ones. This boss may require you to use a certain strategy to defeat him. This guide will tell you how to beat Polar Knight in Shovel Knight: Pocket Dungeon.

How to Defeat Polar Knight in Shovel Knight: Pocket Dungeon

Polar Knight in Shovel Knight: Pocket Dungeon is a very tough opponent. The first problem you will be able to see is his arena. There is a huge amount of stone blocks that are placed on both left and right sides of the arena. These constructions limit your movement but they won’t last for long. The first attack of the boss is a short combo of dashes that are really fast, and able to damage stone blocks and throw them. So, Polar Knight will be cleaning the arena and moving these blocks during the entire fight.

The second attack of the boss is a short salvo of three snowballs. Polar knight will launch this attack in all four directions. When you will learn how to avoid all these attacks you will be able to defeat the boss. His moves are not difficult to avoid. So, it shouldn’t take too much time to adapt and beat him.

How to Beat Polar Knight in Shovel Knight: Pocket Dungeon