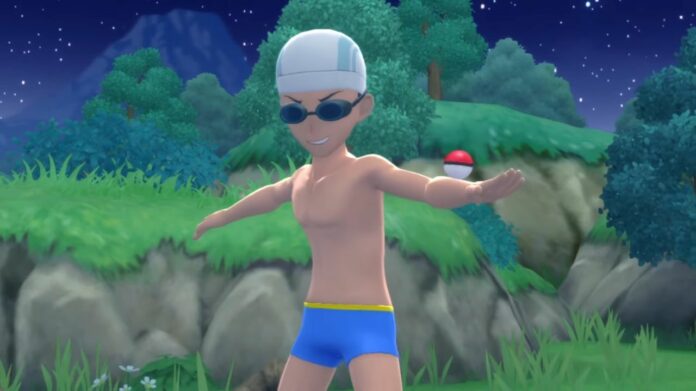 In Pokemon Brilliant Diamond and Shining Pearl, you will have to fight a multitude of Pokemon trainers to make it to the top, and even more battles await you in the post game. After all, the Sinnoh Champion cannot be satisfied with just defeating the Elite Four and the former champion.

Among the trainer battles that will become available once you complete the main story is the battle against Game Freak’s Morimoto. Here’s everything you need to know about it.

How to Beat Morimoto in Pokemon Brilliant Diamond and Shining Pearl

As already mentioned, you can only fight Morimoto once you complete either Pokemon Brilliant Diamond or Shining Pearl. He can be found near the pool in the Hotel Grand Lake located in Route 213. To initiate the battle, and you need to do is talk with him

Morimoto’s Pokemon team is quite varied and at a decently high level, between Lv. 63 and Lv. 65, so make sure to bring your best Pokemon in this fight to stand a chance. Additionally, you will want a team that can cover multiple types, as you will have to deal with Ghost/Dark, Normal, Ground, Water, Electric and Fire Pokemon.

Below, you will find all the details on Morimoto’s Pokemon Team.

Defeating Morimoto will reward you with the Oval Charm, which increases the chance of Pokemon Eggs being found in the Nursery, which makes breeding considerably faster. Even if you’re not in breeding, however, you will want to defeat Morimoto anyway, as he is the in-game representation of Shigeki Morimoto, one of the series’ designer. What better way to show that you are an expert Pokemon trainer by taking down one of those responsible for the Pokemon series? 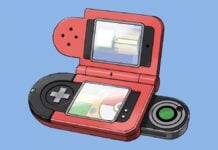 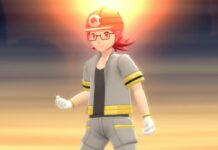 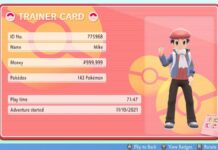 What’s the Max Amount of Money to Get in Pokemon Brilliant Diamond and Shining Pearl? – Answered

How Much Does the COD Mobile Battle Pass Cost? – COD...