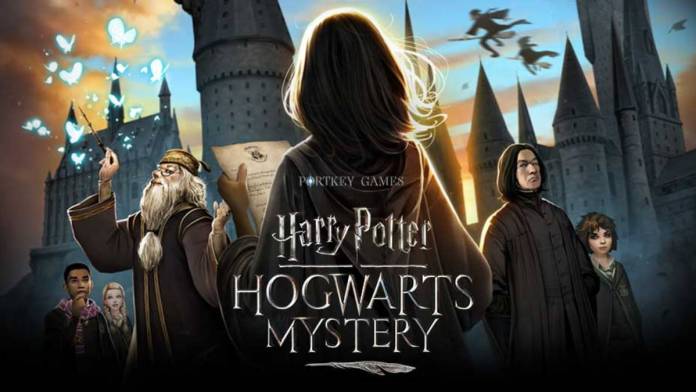 All aboard the Hogwarts Express! Harry Potter: Hogwarts Mystery brings all the magic of your favourite wizarding world to your mobile device. Pick your gender, your name, and edit the way you look, then it is time to start your new school year. You will choose your Hogwarts house, and choose your wand at Ollivander’s- just like in the books and movie! As you progress through the game you get to learn new spells, create potions, play Quidditch, and take quizzes with various characters to prove how knowledgable you are. We have all the correct answers to one of these quizzes below- Charlie’s Dragon Quiz!

Charlie is one of the Weasley brothers, and absolutely loves dragons. He is very knowledgable on everything about the scaly fire-breathers, and is willing to share that knowledge with you! In the Great Hall you can have a meal with Charlie where he gives you a quiz on dragons- each question has two correct answers.

Harry Potter: Hogwarts Mystery is available to play on IOS and Android.