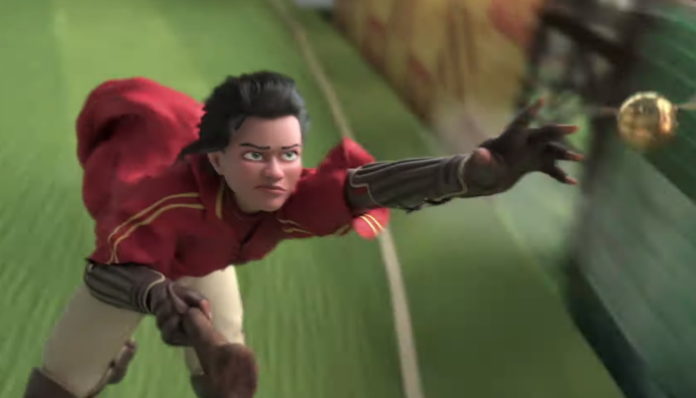 We all remember that iconic moment when Harry Potter catches the Golden Snitch for the first time in Harry Potter and the Philosopher’s Stone. I am sure I am not alone when I say that I wished for some way for us to get some form of Quidditich in a game, and now those wishes have finally been answered!

Harry Potter: Hogwarts Mystery has been running strong with semi-frequent updates since its original launch last year, and its latest one is something Harry Potter fans have been asking for since the game’s launch.

That’s right – you can now join your house’s Quidditch team! In version 2.0.0, Quidditch Season has been added to the game. Players who have completed year 2, chapter 6 can tryout for their House Quidditch team. If you have not progressed that far in the main story yet, make sure to get to it!

Much like the rest of the game, Quidditch matches actually play out in a strategic manner. A gauge at the top of the screen will tell you how well your team is doing, and successfully completing minigames will increase it.

This update also adds new characters to befriend in your journey for the Quidditch Cup, plus new customization for your wizard. There will be new side areas as well, so expect lots of new stuff to do!