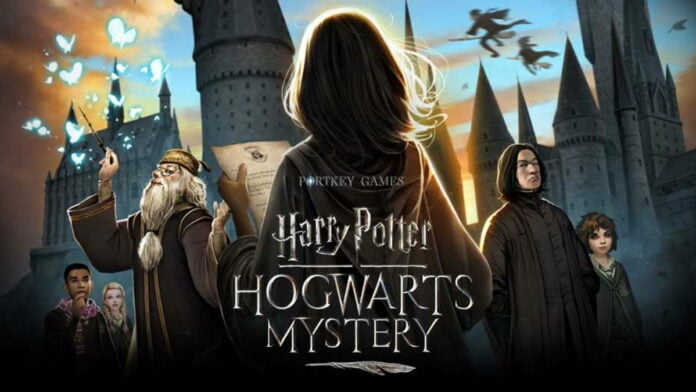 Harry Potter Hogwarts Mystery, one of the famous mobile titles by Jam City, features a wide variety of characters to use in the game. In each game, players can equip different characters whose name, appearance, gender can be customized accordingly.

As of now, 17 characters are available in the Harry Potter Hogwarts Mystery, and the list of characters keep expanding over time. The following characters are currently present in the game: