Home Guides How to Ascend Heroes in Last Fortress: Underground 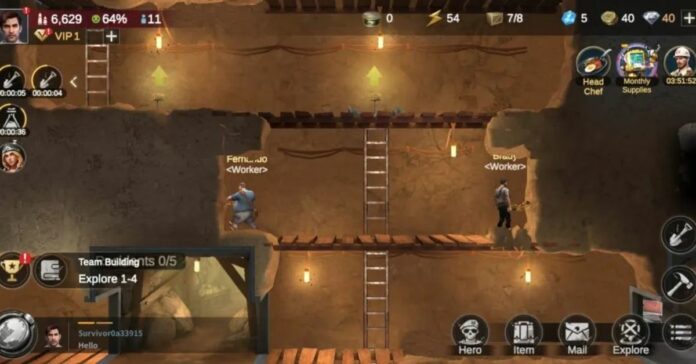 How to Ascend a Hero in Last Fortress: Underground

Ascension is one of the game mechanics. It allows you to level up your heroes. There are few ways to improve characters. You will be gained some EXP through different in-game activities. Some EXP will be your reward that is generated from the campaign. Collecting EXP will make your character level up and progress in its stats and performance.

When any of your characters will reach level 10, you will need to make a breakthrough. This activity will demand not only some EXP but also Z Coins. After that, your character will get even more stat. During your playthrough, you will be able to figure out who is useful and who is useless, and then concentrate on upgrading the first ones.

The most effective way to make your character stronger is Ascension. Also, it is the most expensive and problematic one. After Ascension, your character will get a big stat boost and some of its abilities unlocked. However, this will require some specific resources from you. The things you will need to use are shards of the hero. 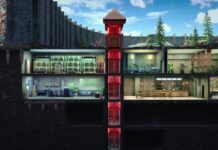