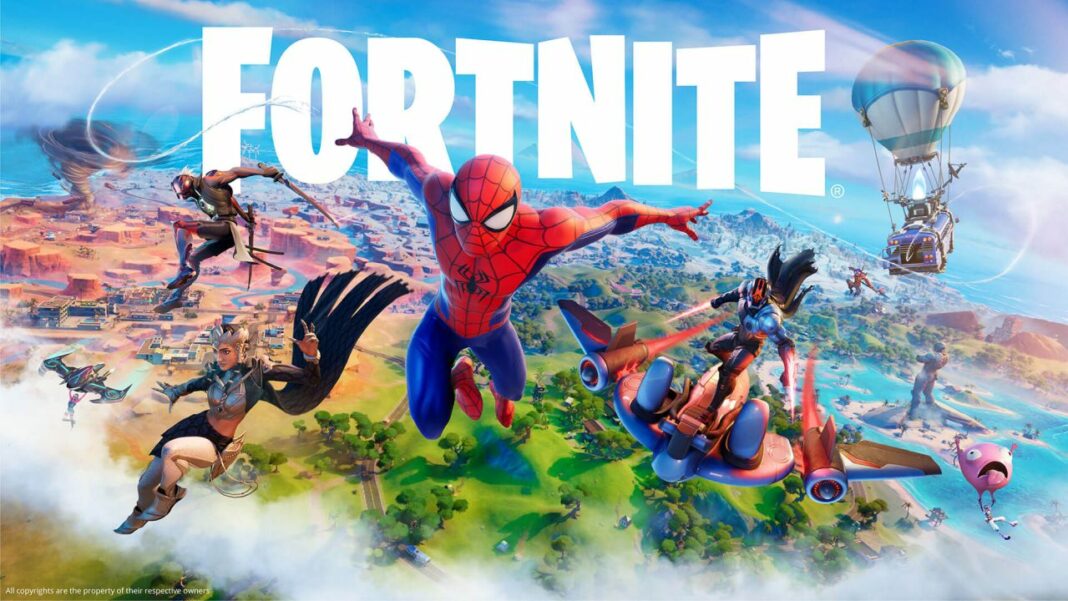 FOV Slider in Fortnite has been in the talks for many years. Epic Games keeps making changes to the game to maintain a fair and fluid competitive scene. And, that is why they haven’t added a FOV Slider as it gives a competitive advantage to the players by a lot—even though the game visually looks terrible and distorted.

How to Adjust your FOV Slider in Fortnite Chapter 3 Season One?

At the time of writing this article, there is no official or unofficial means to adjust the FOV Slider in Fortnite Battle Royale.

With Fortnite Chapter 3 Season One, we did get the Sliding mechanics that increase the FOV by 15 while in animation—which resets after two seconds.

Though, apart from that, we do not have any other updates or changes introduced to alter the field of view aspect of Fortnite.

There are a few tweaks currently available to change the FOV of the game. But they are imperfect, and you have to sacrifice actions like shooting or building while being in a changed FOV state.

It also makes the game buggy, and it often causes crashes. That is why we don’t recommend such glitches to players.

We will update this article if we find any working tweaks or official news on how to change FOV in Fortnite. 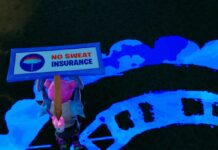 How to Complete the No Sweat Summer Goals in Fortnite 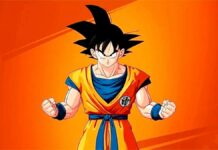 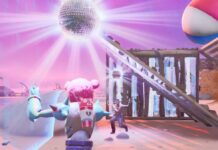 How to Find and Use the Boogie Bomb in Fortnite