Home Guides How Tall Is Venti in Genshin Impact 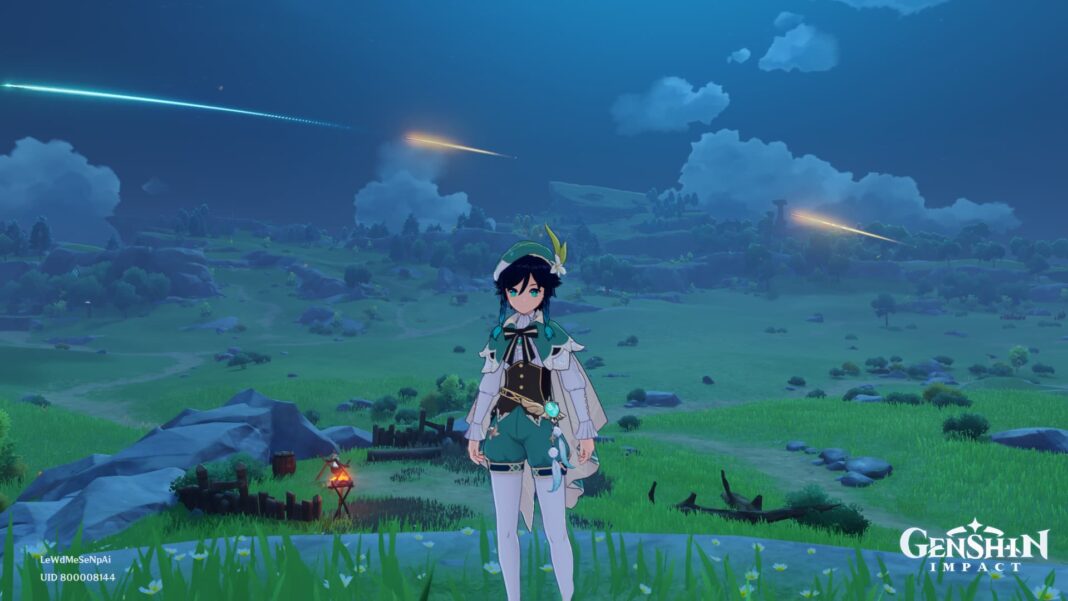 Being one of the most popular, most tweeted, and commercially successful gacha roleplaying game, Genshin Impact, never shy away from introducing a unique set of playable characters with a meticulous character design and a profound backstory.

Venti, the Anemo Archon is one such creation that many players in the Genshin Impact community go crazy about. He is one of the most sought-after playable characters in Genshin Impact.

And, the most fascinating thing is that his abilities are god-tier, especially best for exploring the open world, and during combat, it’s best for gathering mobs at one place, triggering Elemental Reactions. The elemental mastery build is overpowered, especially with the recent buffs.

With an attractive character design, a sad backstory, and a set of overpowered abilities, players often want to learn more about Venti. In today’s article, we are going to help out players who always wanted to know how tall is Venti in Genshin Impact.

How Tall Is Venti in Genshin Impact

In Genshin Impact, Venti’s height is 5’5′′. A more specific answer would be Venti is 1.65 meters tall in Genshin Impact. Which again in cm is equivalent to 165 cm.

Venti’s height doesn’t give any combat advantage in Genshin Impact. However, it does offer gameplay advantages and disadvantages, depending on the situation. With small height, Venti can tackle traps in dungeons, get into places with small openings, etc.

Meanwhile, the disadvantage of having a small height is that you will drown easily while swimming. Tall characters can walk in water for a far distance than small height characters.

Also, I have personally experienced that characters like Zhongli and Eula can cover more distance while climbing than small height characters like Diona, Qiqi, Venti, etc. Now, this is not measured on a side-by-side basis, so it can be just a feeling, but not a fact. 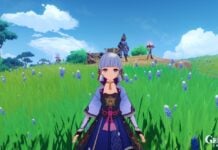 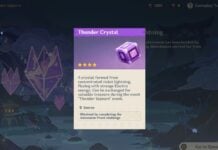