Home Game Guides How Old is Silver the Hedgehog? – Answered 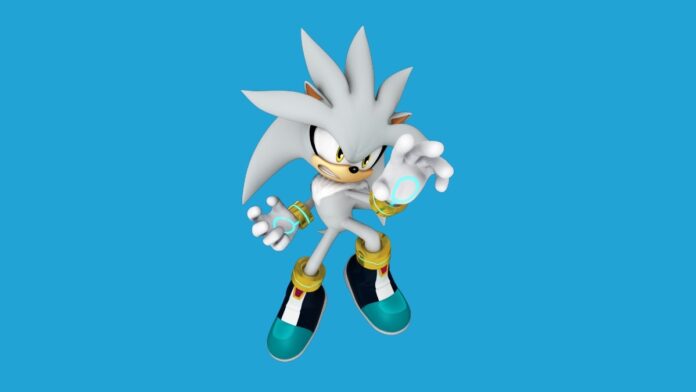 Silver the Hedgehog is a hedgehog from 200 years in the future, and was first introduced to players in 2006. His telekinetic abilities were unlike any other seen before in the Sonic gameplay universe! Silver the Hedgehog is regarded by many as underrated and under-appreciated as a playable character, and is considered some players’ ultimate favourite. Find out more about this futuristic hedgehog in our guide: How Old is Silver the Hedgehog? – Answered!

All About Silver the Hedgehog

Silver the Hedgehog arrived in 2006 in Sonic the Hedgehog, and was created by developers to introduce some fun gameplay in a more physics-based game. Silver has telekinetic powers, which means he can move things using his mind. He can also freeze or shock enemies!

Unlike other Sonic characters, Silver the Hedgehog does not have the talent of super speed, but he makes up for it with his super special time and space manipulation skills.

Silver travelled from a future world that seems to have been devastated horribly, so he came back to the past to join Sonic and friends in an attempt to save it. He has a strong sense of justice and fairness, and a positive mental attitude which helps him succeed in the face of adversity.

The young hedgehog is actually 14 years old, according to game lore. Although, as he has travelled at least 200 years back from the future, he would technically be about minus 214!

He has appeared in many Sonic games over the years, as a background character and as a playable character! Who knows where he will turn up next?

That’s all we have on Silver the Hedgehog! We hope that has answered your burning question about this special character. Check out more Sonic news on Touch Tap Play!

How Old is Silver the Hedgehog? – Answered