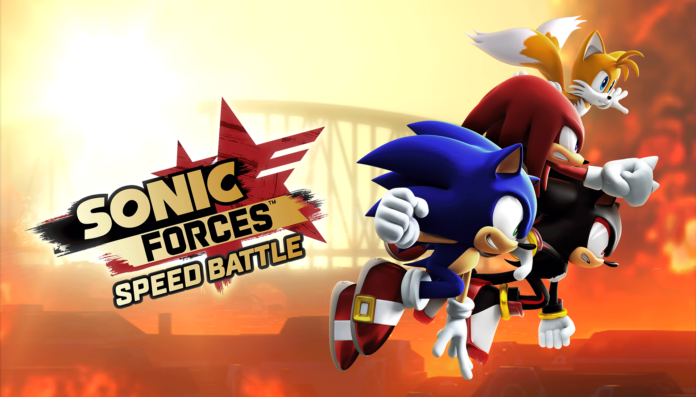 Our tier list will be divided into five levels of power: S, A, B, C, and D, while the characters within each level have approximately the same potential.

But do not take our list of character levels as holy scripture. If you are a good player, even if you have a D-level character, you can defeat S-class opponents.