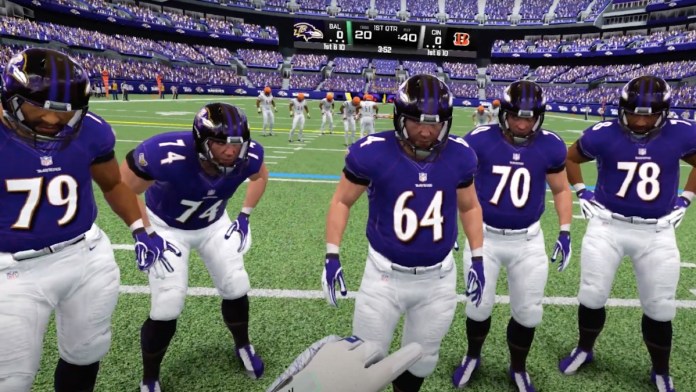 Have you ever wanted to step into the perspective of your favorite NFL star? Thanks to NFL Pro Era, you can do just that. This is the very first NFL-licensed VR game to be released, making it likely the first of many to come. According to reviews, NFL Pro Era feels very immersive and realistic. So far it’s been a very positive reception, with people especially praising the graphics. The game also supports touch controllers, doesn’t require an internet connection to play, and comes with a multiplayer mechanic. For all these features, you’re likely wondering how much the game costs. Fortunately, it’s not as much as you’d think. This is how much NFL Pro Era costs.

What You Need In Order To Play

RELATED: When is NFL Pro Era Coming to Steam? – Answered

Is NFL Pro Era Better In Single Or Multiplayer Mode?

NFL Pro Era’s multiplayer mode allows you to play catch with friends, making it a great communal game. However, it has enough content that it could satisfy a single player as well. The includes mini-games that will keep you occupied for hours. If that isn’t to your taste, there is a drill setting that allows players to experience training as an NFL player. In Exhibition mode, full 11-on-11 matches can be performed. In Season mode, you can earn your way to playing in the Super Bowl. The game really goes all out to make the player feel like they are on the field of their favorite team.

NFL Pro Era will cost you a total of 29.99 USD plus tax depending on where you live. You can get it on either the Playstation Store or the Meta Quest website based on which of the consoles you have. If you love football and VR, definitely try NFL Pro Era today!

How Much Does NFL Pro Era Cost? – Answered