Home Game Guides How Many Skins are in Fortnite? – Answered 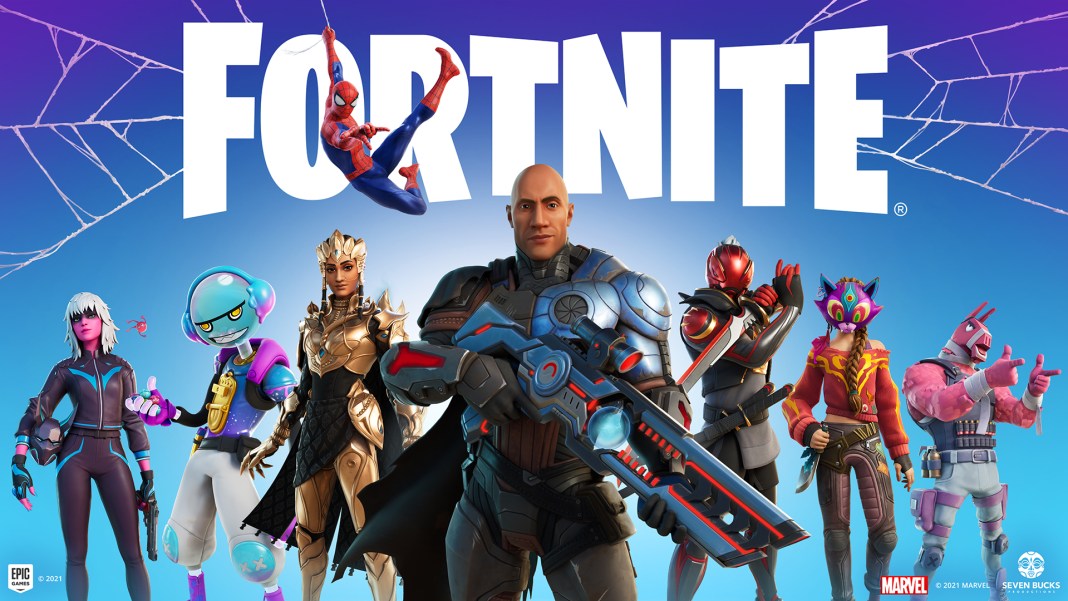 Fortnite is one of the most, if not the most popular, battle royale games out there available for free for a massive gaming community. It generates revenue via Microtransactions, Promotions, and other similar means. And, this results in a ton of cosmetic items, aka Skins, which get added to the game every now and then.

For one reason or another—you will find many Fortnite enthusiasts eager to learn about the total number of skins released so far. To help you with that, we have prepared a handy guide that gives an estimate on how many Skins are in Fortnite.

How Many Skins are in Fortnite?

Fortnite Battle Royale has more than 1140 Skins released so far. Back in 2018, according to a quora post, the game had around 213 Skins, including all rarity.

Related | How Much XP is Level 100 in Fortnite?

When we talk about Skins, it includes all Cosmetic items in Fortnite. That aside, many players may find the number of skins released in Fortnite so far as an overwhelming number.

All we can say is that—Yeah, it’s an overwhelming number, though, you should keep in mind that Fortnite is the flagship title of Epic Games. It is one of the battle royale titles which has received more cross-overs than any other game.

And most importantly, Epic Games puts a lot of attention and resources on Fortnite—which means more content, and of course, the main earning point, more Skins. 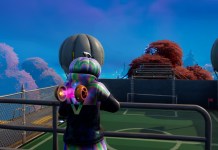 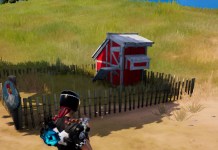 How to Complete All Avian Ambush Quests in Fortnite 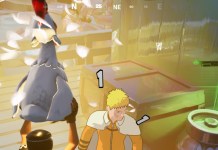 How to Deal Damage with a Chicken Peck in Fortnite

How Many Skins are in Fortnite? – Answered