Home Game Guides How Many Players Are in a Warzone Mobile Match? 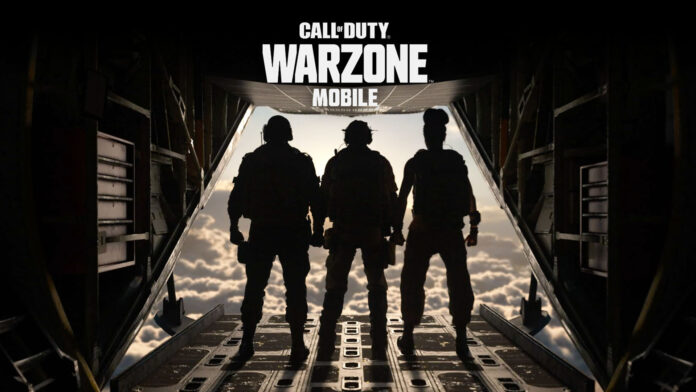 Call of Duty is one of the most popular shooter series. Players around the world play Call of Duty games on consoles, PCs, and mobile devices. And in these games, you can both go through an exciting campaign and fight in multiplayer modes such as Battle Royale. And soon a new game for mobile devices will appear in the series. Therefore, in this guide, we will tell you how many players are in Warzone Mobile Match.

How Many Players Are in a Warzone Mobile Match?

Call of Duty: Warzone, released in early 2020 on PC and consoles, has become very popular. Players could fight for survival on huge different maps in Battle Royale mode. Also, developers with each update added new content to the game, such as new guns, maps, modes, or events.

And now, after almost 2.5 years, Activision wants to release a mobile port of Call of Duty: Warzone. The exact release date is not yet known, but the developers have already opened pre-registration. And the more players pre-register, the better they will be able to get rewards.

Related: Does COD Warzone Mobile Have a Release Date?

According to the developers, Warzone Mobile will be no worse than the PC version. You can enjoy incredibly detailed graphics and realistic weapon physics. Moreover, in the Warzone Mobile match, up to 120 players will be able to take part. In other words, the mobile Battle Royale will not be inferior to the Console ones. Also, by playing Warzone Mobile, you will be able to level up Battle Pass in the future Call of Duty: Warzone 2.0 and Call of Duty: Modern Warfare.

That’s all we know so far about the matches in the upcoming Warzone Mobile. As soon as new information becomes available, we will immediately share it with you. Therefore, follow our guides so as not to miss the news.

How Many Players Are in a Warzone Mobile Match?