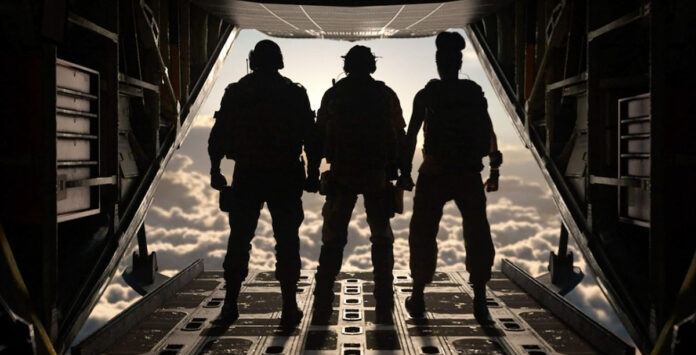 Call of Duty: Warzone Mobile is an exciting new game that’s set to launch on mobile devices and will give players a new COD experience after the previous instalment.

Ahead of the Call of Duty Next event that’s scheduled to hold later this month, Activision has released a new teaser for the upcoming COD Warzone game and there’s a lot to look forward to. However, does COD Warzone Mobile have a release date?

Does COD Warzone Mobile Have a Release Date?

Other than the teaser for COD Warzone Mobile we’ve gotten from Activision, there is no official release date for the game. Activision is doing a fantastic job at keeping vital information about the game under wraps to avoid leaks until the game is ready for a beta test, assuming it’ll go through that.

The Call of Duty Next event is scheduled to go live on September 15th, and we expect Activision to make more announcements and reveal even more information about the upcoming Call of Duty Warzone Mobile game.

There’s a lot of hype surrounding COD Warzone Mobile, making it one of the most anticipated mobile games of 2023. If we do get a release date on September 15th, it is likely to be somewhere around mid-2023, but that could be for a global launch as a beta test could take place in early 2023 or if we’re lucky late 2022.

Activision has created an official Twitter account as well as a YouTube channel for Call of Duty Warzone Mobile and both accounts have been actively dropping relevant information about the upcoming game while we wait for Call of Duty’s Next event.

Does COD Warzone Mobile Have a Release Date?