Home Guides How Many Maps Are In Monster Hunter Rise? 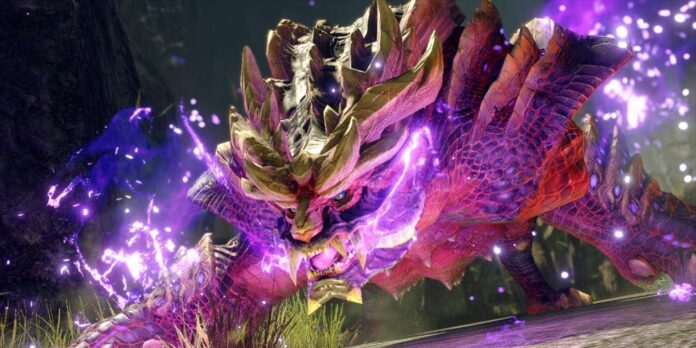 The Monster Hunter series has always been all about exploring different locations and hunting powerful monsters, and with Monster Hunter World, Capcom brought everything to the next level by introducing a huge number of new maps that not only looked great, but were also much bigger than anything we have seen before.

But exactly how many maps are included in Monster Hunter Rise? Let’s find out.

How Many Maps Are In Monster Hunter Rise?

Monster Hunter Rise features five different maps sporting tons of different locations, a few sub-camps, Endemic Life aplenty, and, of course, monsters to hunt. These maps are the Flooded Forest, the Frost Islands, the Lava Caverns, the Sandy Plains and the Shrine Ruins.