Home Game Guides How Many Coromon Are There in Coromon 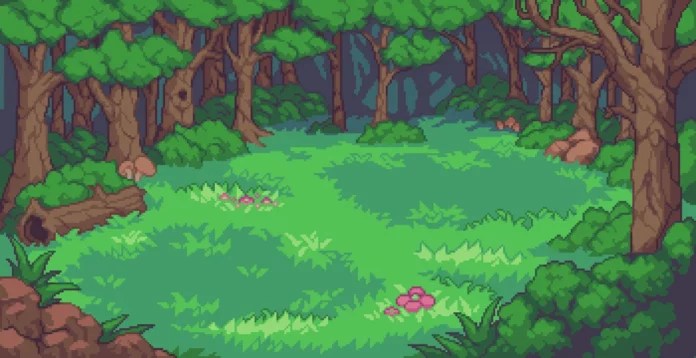 Coromon is a modern take on the classic monster-taming genre. Tame Coromon and explore a vast world filled with thrilling turn-based battles, brain-twisting puzzles, and a mysterious threat to the world awaiting defeat. Players take on the role of a Battle Researcher, which is a new modern twist on the dated Pokemon tropes of the past.

Coromon is a modern monster taming game with retro pixel art. It brings an immersive storyline, strategic turn-based combat, and challenging puzzles to a classic genre. The game has a lot of interesting features, such as:

As is with any Pokemon-type game where players capture, collect and battle other creatures, there is a comprehensive list of all of the Coromon in the game.

RELATED: How to get the Lazy Gem in Coromon

When the game launched, there were a total of 119 Coromon released. All of them were considered to be obtainable in the game. As is with every Pokemon-type game, players start off with one of these three Coromon:

Straying away from the regular Grass > Water > Fire > Grass cycle of Pokemon games, this should add a new twist to the regular formula.

Apart from these, there were three Coromon that were listed as Titans:

As well as a couple of Coromon which were considered to be unlisted:

How Many Coromon Are There in Coromon