Home Guides How to make a Stone Sword in Minecraft 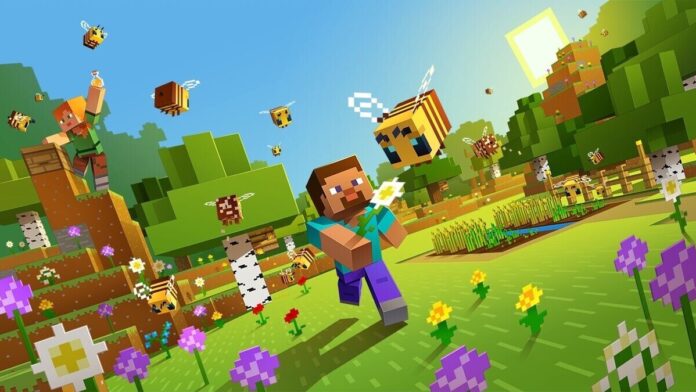 While Stone Sword is a standard weapon in Minecraft, it’s still one of the most beloved items in the game, used to deal damage and assassinate mobs. Other than this, it’s also helpful to cut down Cobwebs and craft other swords. All of these uses for the stone sword make it one of the most versatile items in Minecraft.

At this point, you are probably aware of the stone sword applications in Minecraft. But, the ultimate question is how to make stone swords in Minecraft? Without further ado, let’s take a look at the recipe for the same.

How to make stone sword in Minecraft?

To craft a stone sword in Minecraft, players will require the following items:

There are two different recipes for stone swords in Minecraft. Here’s a look at the first one:

In the second recipe, players are required to add two cobblestones and a stick on the crafting table in the following pattern:

Related: How to Find the Woodland Mansion in Minecraft 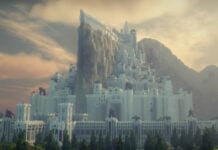