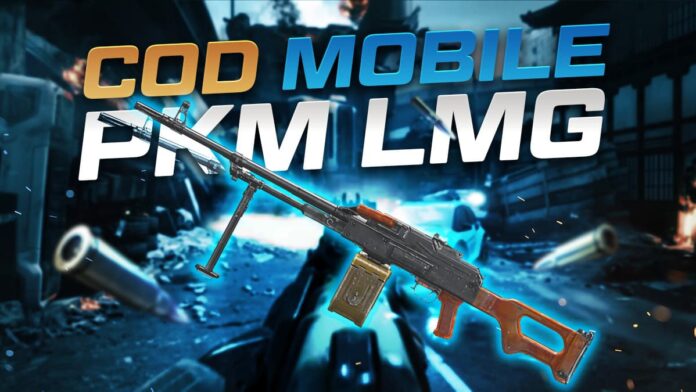 Initially seen in COD Warfare, PKM is one of the strongest LMGs in the Call of Duty franchise. It has a medium-to-high firing power and delivers slightly lower damage. Yet, it can be turned into a robust weapon when paired with the right attachments. Here’s how you can unlock the PKM LMG in COD Mobile Season 11.

How to get PKM LMG in COD Mobile Season 11

The PKM weapon can be unlocked in Call of Duty: Mobile by reaching the 21st tier in the Season 11 Final Snow battle pass. Since it’s a free weapon, players don’t have to spend a dime and acquire PKM LMG through the free variant of the battle pass.

Nevertheless, reaching this specific battle pass level is a daunting task as it requires a massive amount of battle pass XP. For this reason, unlocking PKM LMG is a relatively long process and would require hours of grinding.

After reaching tier 21, head to the Battle Pass section and claim your reward. Here’s a video showcasing the gameplay and base statistics of PKM LMG:

Important Note: PKM LMG can only be unlocked in the current season, and we have no idea when this reward will rejoin the game.

How to get PKM LMG in COD Mobile Season 11