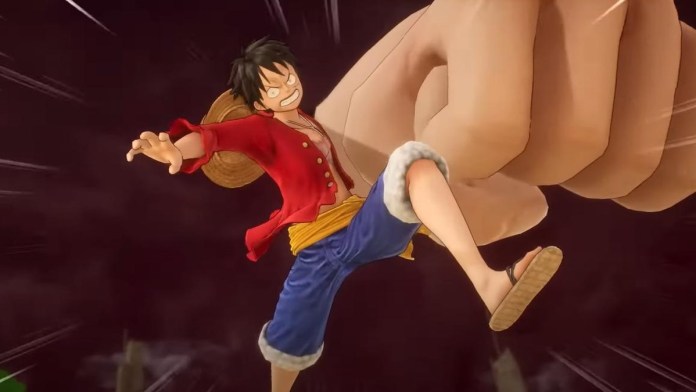 When you think of famous anime, it’s hard not to think of One Piece, the series about the adventures of the Straw Hat pirate crew. Led by Captain Monkey D. Luffy, the Straw Hats are on a quest to find the One Piece, the ultimate treasure that’s sought out by pirates everywhere. It’s a long-running series beloved in the hearts of fans all over. To add to the fun, there is a new turn-based RPG featuring the main characters of One Piece. Whether you play as Captain Luffy, Navigator Nami, or First Mate Zoro, the game is sure to be enjoyable. One of the game’s most important mechanics is the Elemental Jewelry, themed to match the treasure that the pirates love. This is how Elemental Jewelry works in One Piece Odyssey.

All The Elemental Jewelry In The Game

RELATED: Does One Piece Odyssey Have Gear 5? – Explained

The Shock Element Jewelry hits enemies with electricity-based attacks that cause a Paralysis damage that leaves them unable to move for several turns.

The Freeze Element Jewlery, like the Shock one, will temporarily stop enemies from being able to move.

The Fire Element Jewelry is a DPS strategy that will not only damage enemies, but also take them out over time thanks to the Burn status effect it causes. This will work best for doing damage when used on any enemy that isn’t a human.

How Elements Work In Battle

In One Piece Odyssey, it isn’t just your allies who can use these powers. Enemies can deal damage Fire and Freeze damage as well. To counter this, you will have to use Chopper’s skills or the Brew items, which can fix status effects when Chopper is not able to.

By having a better understanding of how elemental attacks work, you will have more success in battles. If you enjoy One Piece, check out Odyssey today!

How Elemental Jewelry Works in One Piece Odyssey