Home Guides How Does Rock Paper Scissors Play In Miitopia 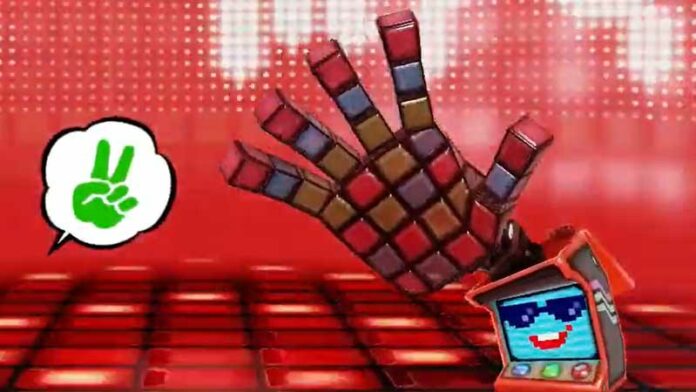 Like every other modern role-playing game, Miitopia features a couple of mini-games that are great to relax after a long day of adventuring. Among them is a Rock Paper Scissor mini-game, a classic among classics that works exactly as you would expect. Still, there are a couple of things to know about this mini-game, as it can be a solid way for obtaining some extra money to purchase new items and gear.

How Does Rock Paper Scissors Play In Miitopia

Rock Paper Scissors in Miitopia, which can be played while staying at an Inn, plays exactly like its real-world counterpart. You and the AI will have to guess which the other will choose between rock, paper, and scissors: paper wins if rock and paper are picked; rock wins if rock and scissors are picked; scissors win if scissors and paper are picked. As of now, there is no way to tell what the AI will pick, so it really is down to luck.

Interestingly enough, it is possible to earn a solid amount of Gold by playing Rock Paper Scissors. The base gold reward starts at 500G, but it increases depending on where you are in the game. Once you defeat the Darker Lord and unlock the post-game content, the base reward increases to 8000g. With consecutive wins, you can also increase the amount of gold you earn, but be careful, as losing in the middle of the streak means you will not get any gold at all!