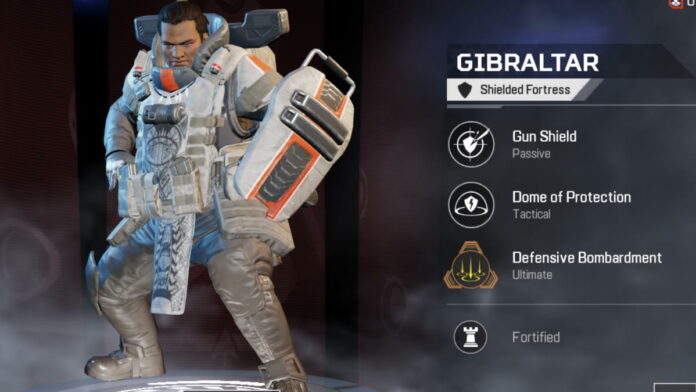 How do the Fortified and Low Profile Perks work in Apex Legends Mobile?

There are four classes in Apex Legends Mobile: Recon, Support, Defensive, and Offensive. Some classes have access to perks that grants them additional passive abilities in combat. For example, every Legend in the Defensive class gains access to Fortified, which decreases damage received by 15% and makes them immune to bullet slow down.

Fortified is a passive perk, so you don’t have to equip it—it’s active as long as you’re playing a Defensive Legend. As of the game’s launch, there are only two Defensive Legends: Gibraltar and Caustic. These two Legends can take more punishment before going down compared to the other Legends.

The other perk we’re looking at is Low Profile, which is a bit of an odd case. Low Profile made it so that you took 5% increased damage, so it was basically a negative perk. This perk used to be in the original Apex Legends, but was later removed in an update. Apex Legends Mobile seems to be following the same route, as no Legend in the game currently has the perk.

These perks originally existed to balance out character hitboxes. The Defensive Legends have bigger hitboxes, thus making it easier to hit them, so they’re given natural damage reduction to help compensate. The faster and slimmer Legends have smaller hitboxes, so they’re harder to hit. To prevent them from being untouchable, they made them take more damage, though this isn’t the case anymore.

It’s worth noting that Low Profile was still around in the preview versions of Apex Legends Mobile, so it may return in some form. So, as of now, only the Recon and Defensive Legends have class perks. We’ll see what they have planned for the other two classes once future updates come out.

That’s how the Fortified and Low Profile perks work in Apex Legends Mobile. If you have any other questions about them, let us know in the comments below!