Home Guides How to check FPS in PUBG: New State

A higher FPS – Frame Per Seconds can be a huge competitive advantage in any video game, and PUBG: New State is no exception. With a smooth 60FPS or more, you’ll be to see enemies quickly and aim more accurately. If you’re playing PUBG: New State on a top-of-the-line smartphone, you will want to get enormous FPS that will assist you in demonstrating your shooting skills effectively.

After buying a flagship smartphone for your competitive advantage, you probably want to make sure you’re getting sufficient frame rates or not. While PUBG: New State doesn’t have a feature to monitor in-game FPS, there are several workarounds to display the FPS counter on the screen.

Everything you need to know about checking FPS in PUBG: New State

Several smartphones come with an inbuilt application such as Game Turbo, Game Space etc. which can be used to display the phone’s thermal stats as well as FPS counter. Here’s how to use it for PUBG: New State:

Besides this, the players can also use the Gamebench application available for Android & iOS devices. The utility allows you to enable the FPS meter in any mobile game. However, you will also need a computer or laptop to install Gamebench software on your gaming device.

In case you’re getting low FPS, try to improve it by lowering the game graphic settings. Apparently, it would degrade your overall visual experience, but eventually, you’re getting playable frame rates that are enough for a seamless experience.

Related: PUBG New State: Everything You Need to Know About Maps 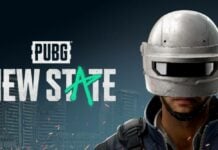 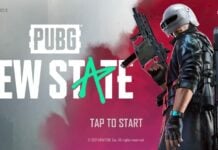 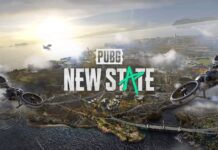