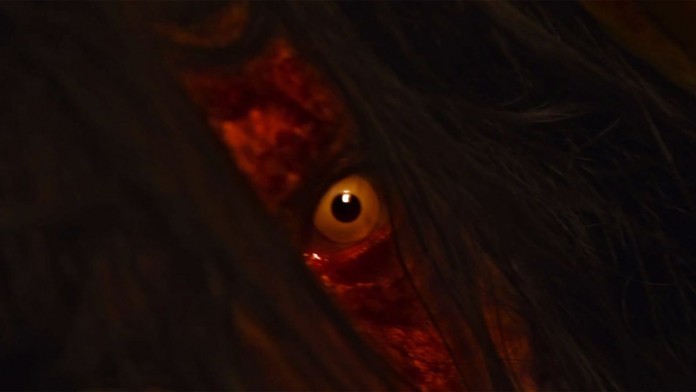 NightCry, the new horror game directed by the creator of the Clock Tower series, Hifumi Kono, has received its first gameplay trailer today.

The new trailer, which can be found by going at the end of this post, showcases the game’s first gameplay sequences as well as the game’s main antagonist, who looks earlierly similar to the Scissorman from the Clock Tower series.

NightCry is going to be slightly different from several other survival horror games, combining point and click adventures features with other typical features of the genre and some new ones that will take advantage of the capabilities of devices with touch controls. These unique features, combined with the unique setting and atmosphere, will definitely set NightCry apart from other similar games.

NightCry’s Kickstarter campaign is still running and unfortunately things are not looking too good at the moment. The team is looking to gather $300.000 but only around $50.000 have been pledged so far, with the campaign ending in less than 20 days. If you want to play this game in the future and haven’t yet pledged any money, you may want to check out the game’s Kickstarter page and help the team out.