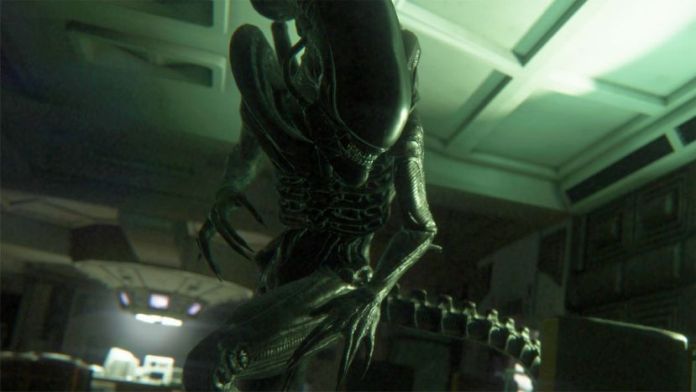 The Alien franchise is among the most popular movie franchises ever, and, as such, received its fair share of video game adaptations. Most aren’t all that good, but some are actually pretty well made, like the horror game Alien Isolation, developed by The Creative Assembly, a team that is not exactly known for horror and adventure games. Still, the team delivered, and soon enough Nintendo Switch owners will be able to experience the game themselves on the console.

Announced a while back by SEGA and Feral Interactive, it’s finally been announced that Alien Isolation will be released on Nintendo Switch on December 5th.

In case you have never seen the game in action, you can find a trailer below.

The Nintendo Switch release of Alien Isolation will be content complete, as it will include all of the DLC packs that have been released on the other platforms following launch. There are seven different DLC packs, and there is one in particular that will make fans of the series happy, as it will allow players to explore the USCSS Nostromo as Ellen Ripley, experiencing the events that led to the first Alien movie, released in 1979. It’s been a long wait, but it’s been definitely worth it!

Alien Isolation launches on Nintendo Switch on December 5th. The game is now available on PlayStation 4, Xbox One and PC.