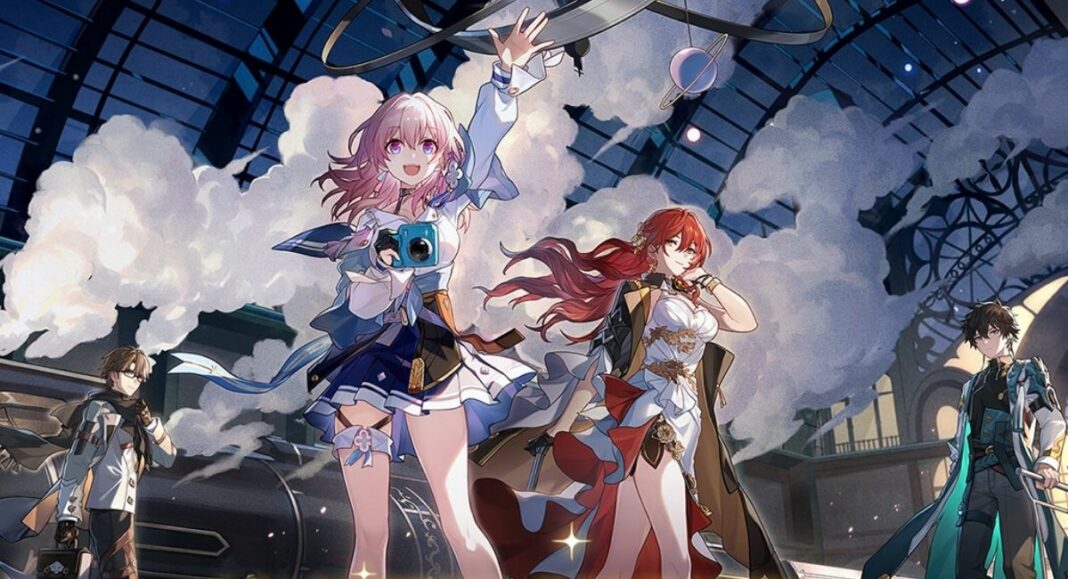 It is a spin-off version of miHoYo’s previous title, Honkai Impact The Third. That, unlike its predecessor, features turn-based combat, a new cosmic adventure across the stars, new characters, and much more.

In this Honkai Star Rail guide, we will share the official system and device requirements required to run the game.

Here are the recommended iOS devices and OS versions for Honkai Star Rail.