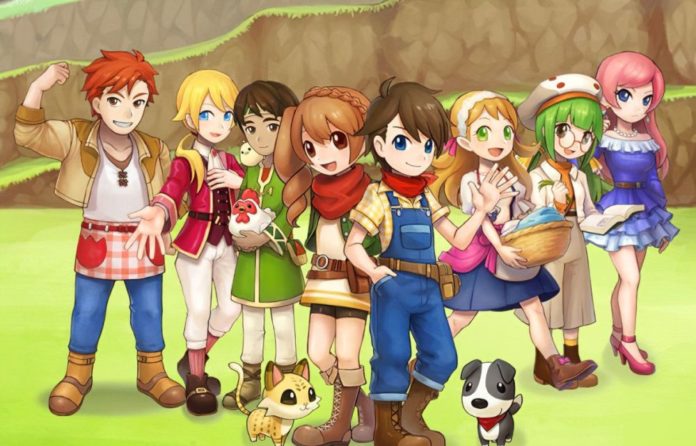 A new entry in the Harvest Moon series has been recently announced for Nintendo Switch and PlayStation 4, which will release on a yet to be confirmed release date.

Other than the game’s name, not much else has been said about Harvest Moon: Mad Dash. According to Natsume president and CEO Hiro Maekawa, the game will surprise fans with its new take on the series, as it will present some of the series’ staples in new and exciting ways.

Thankfully, we won’t have to wait much longer to learn more about Harvest Moon: Mad Dash, as the game is going to be shown at this year’s E3, which will begin in a little over a week in Los Angeles.

Harvest Moon: Mad Dash is currently in development for Nintendo Switch and PlayStation 4. We will let you know more about the game as soon as more come in on it, so stay tuned for all the latest news.