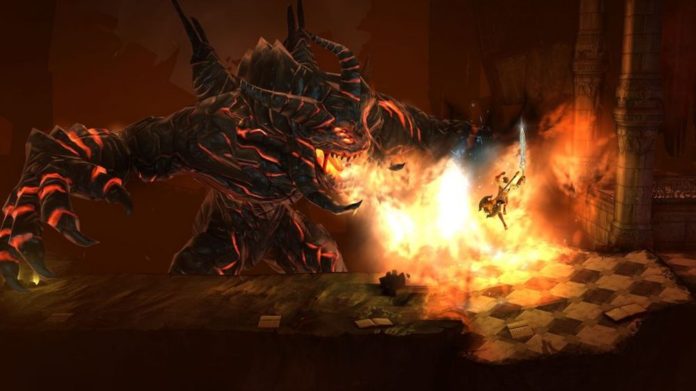 Last month, the hack & slash RPG game Grimvalor became available for pre-order on the App Store, allowing players to get the game for a reduced price. Some time has passed since, and it’s now finally possible to explore the game’s dark world and fight the many fearsome creatures that inhabit it.

Grimvalor is a 2.5D action platform game sporting deep and versatile combat, exciting exploration and more. If the Dark Souls series is the first thing that came to mind when reading this, you’re not the only one, as the game has been deeply influenced by the popular series developed by From Software.

True to its name, Grimvalor features a rather dark story, as the game’s nameless protagonist has to fight hordes of enemies to restore a corrupted kingdom to its former glory. 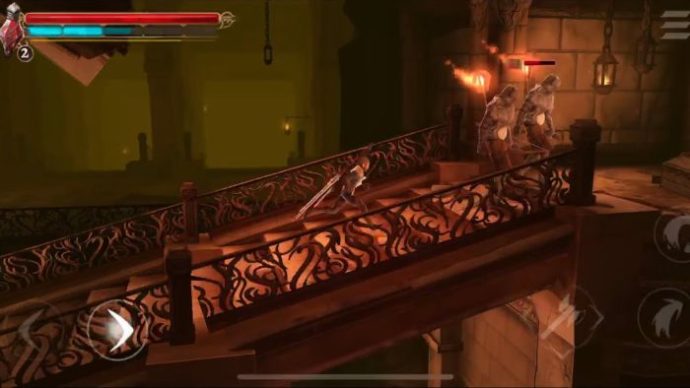 Closer to a console and PC game than a mobile-exclusive title, Grimvalor features some options that will make demanding players happy. While the game can be played with touch controls, it also supports MFi controllers for maximum movement accuracy.

Grimvalor is now available on the App Store. For one week, the game will be available for purchase for $5.99 instead of $6.99.