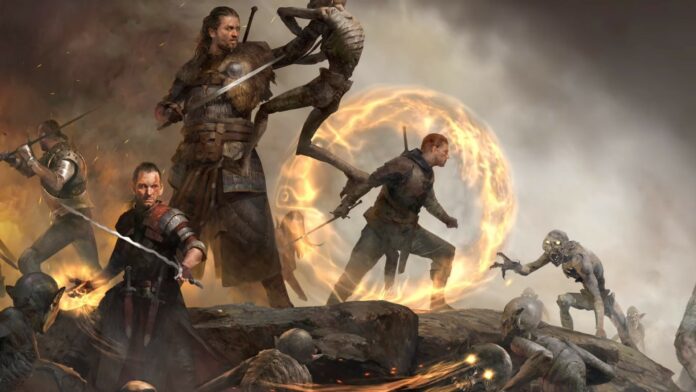 GWENT: The Witcher Card Game, despite its name, lacked the presence of many Witchers, but things have changed today with the release of a brand new expansion.

The new expansion, called Way of the Witcher, introduces over 70 new cards focused on the Witchers, the powerful monster slayers who roam the Continent in search of them. Among the new cards are faction-specific cards as well as neutral cards that can be used by any factions. The number of new cards added to the game alone makes this expansion one of the biggest ever released for the game.

The GWENT: The Witcher Card Game Way of the Witcher expansion also brings a new mechanic called Adrenaline, which triggers once you have a specific number of cards left to play. This new mechanic allows for new synergies between different cards, opening up so many interesting possibilities that are sure to spice up the experience considerably.

GWENT: The Witcher Card Game is now available on the App Store and Google Play Store as a free to play game. The new expansion is also live on both formats.

GWENT: The Witcher Card Game Way of the Witcher Expansion Is Now Live