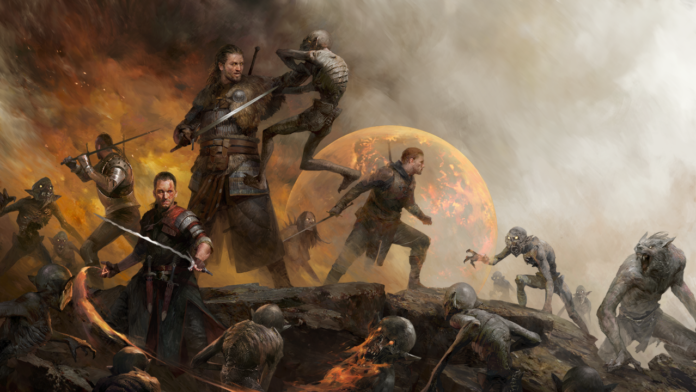 GWENT: The Witcher Card Game has been going quite strong since its release, with the iOS and Android versions of the game receiving new updates together with the PC release.

Following a series of minor updates, the trading card game developed by CD Projekt Red is set to receive a brand new expansion that promises to spice things up quite a bit.

The GWENT: The Witcher Card Game Way of the Witcher expansion will be focused on Witchers, obviously, and it will add 70 new cards, 10 new cards per faction, 10 neutral cards and new story content.

A new GWENT: The Witcher Card Game update has also been released on iOS and Android a few hours ago. The update includes the usual balance tweaks as well as changes to draft mode and more. More information on the update can be found on the game’s official website.

GWENT: The Witcher Card Game is now available for download on the App Store and Google Play Store. The Way of the Witcher expansion launches on December 8 globally.