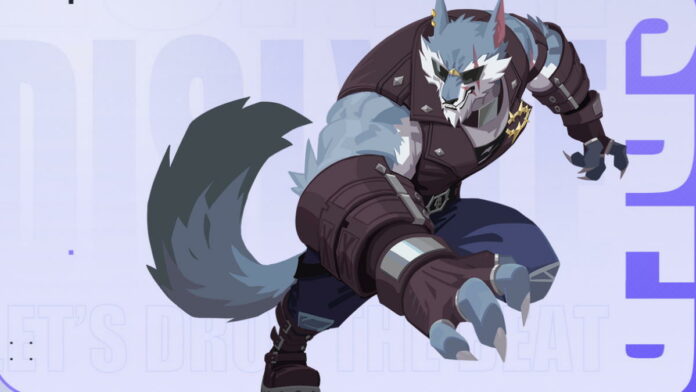 One of Shadow Decree’s most notorious members, Freddy is a fearsome warrior who loves a good fight. Though he enjoys brawling, the most important thing to him is looking cool while doing it, so it’s all about being stylish. Today, we’ll show you how to get the most out of Freddy, the warrior wolf in Dislyte!

How to Use Freddy in Dislyte

Freddy is an all-or-nothing fighter Esper in Dislyte. He is the epitome of high risk, high reward, as he can dish out insane amounts of damage, but only if he’s at critical health. You’ll want him to take as much damage as possible early on so that his abilities deal the most damage. As such, he pairs well with support Espers that can shield him but not heal him, like Berenice.

Freddy’s first basic and ultimate abilities benefit from him being at low HP. Claw of Greed hits a second time for increased damage with a higher chance to crit if he’s below a certain amount HP, while Thrill of the Hunt deals more damage for every 10% of HP Freddy is missing.

Before you use either of these abilities, his second basic ability Wolf Strike hits a single target and gives him an ATK Up buff for 2 turns. Use this ability before you use the other two, especially if Freddy has low HP.

That concludes our guide on using Freddy in Dislyte. Have any other effective strategies with him? Let us know in the comments below!

Guide to Using Freddy in Dislyte