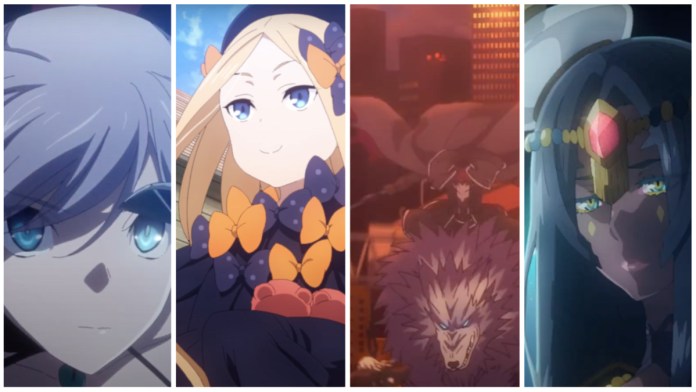 You’ve defeated Goetia in Fate Grand Order and repaired all 7 singularities, but now what? After you complete the first arc in Fate Grand Order, you’ll unlock the Epic of Remnant. Basically, these are pseudo-singularities that were seemingly intended to be filler until the second official arc, Cosmos in the Lostbelt, was ready for release. They’re all quite challenging but definitely worth doing. This is the guide to Fate Grand Order Epic Of Remnant.

How To Complete Epic Of Remnant

RELATED: Fate Grand Order – How To Use the Support Casters

You do not have to finish all of the pseudo-singularities to unlock Lostbelt 1. Once you finish the first arc, you can jump right into the second if you wish to do so. However, you should do at least a few of the pseudos first because there are a couple of indirect connections in it that help things make sense in the story of the Lostbelts. They will also help prepare you for the difficulty spike you’ll face in that second part.

The Hardest Epic Of Remnant

The most difficult pseudo-singularity is absolutely Shimousa. This is because you have to use the support Musashi in boss battles. To rub salt in the wound more, she needs to be in the starting slot in order to do the fights. However, there is a counter for this mechanic that’s readily available. The Combat Suit Mystic Code allows you to switch out one ally on the field with one of the others you picked. You can find the quest for this by tapping Chaldea Gate and looking just above the Daily Quests. The Combat Suit stops you from having to use Musashi first on a boss she’s weak to class-wise.

Every Epic Of Remnant In Fate Grand Order

There are 4 pseudo-singularities in total, those being Shinjuku, Agartha, Shimousa, and Salem. They will all become available at the same time but you should do them in the order they were originally released, from Shinjuku to Salem. You’ll meet a lot of iconic characters in these that will appear in other events, which is another good reason to complete them.

Hopefully this helped you understand more about the context and purpose behind playing through Epic of Remnant. For those awaiting the release of the Japan lostbelt Heian-kyo, we’ll be covering parts on that, so be on the lookout!