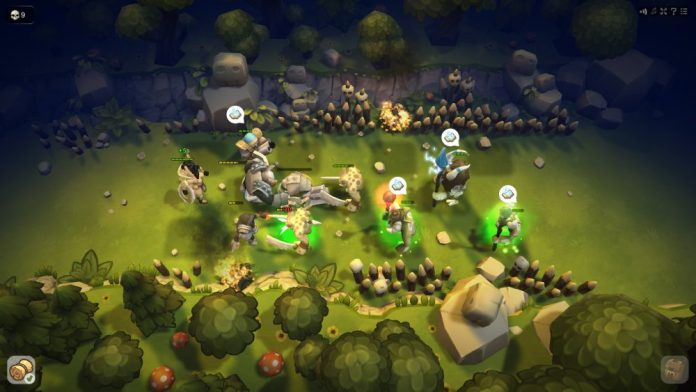 Guards 3D is a really interesting strategy RPG mix for mobile released by Battlecruiser Games. This game is deceptively easy at first with mechanics so basic that you feel insulted. But really soon, you will find out that it’s actually a really complex game and an insanely challenging one as well. Read on to find out everything about Guards on mobile!

Somehow, this game manages to put together in a default team, a Peasant and a Witcher and pits them against neverending waves of monsters charging forward. It’s not really clear why this is all happening (aka there’s no story whatsoever), but you keep on fighting, trying to see where this all leads to. And that’s a success in my books! 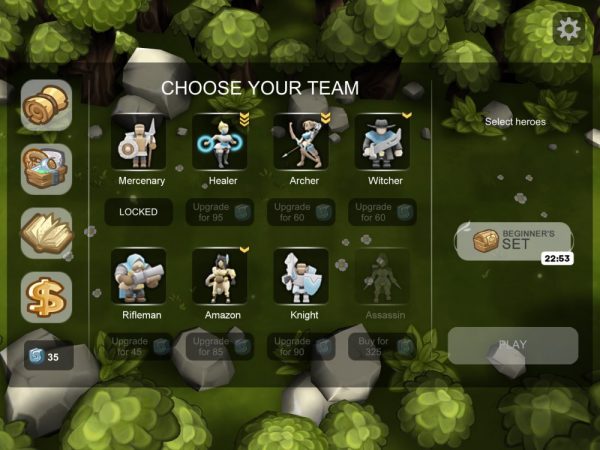 The game is extremely easy to play: you control a team of four heroes. Three of them are in the front and one at the back. The three at the front are the active heroes, taking part in the turn based battles, while the one at the back heals themselves. The interesting thing is that you can only end a turn by making a move: either by switching positions of two of the heroes in front or by switching the hero at the back with one on the front line. If you’re going for the latter, you’re also triggering the super skill of the hero who’s just entering battle, which can be anything from healing your team members to striking multiple enemies.

You can’t skip turns, you can’t wait, you can’t perform more than one move. Switch the positions of two heroes and fight!

This sounds pretty easy and boring, right? Well, there are other mechanics that come into play. Apart from the complete randomness of the enemies that attack you, there are other things in play: for example, if one of your heroes is killed, the game is over and you have to start from the beginning.

But there are items that can revive them! There are various other items which are more or less useful which can be purchased from the game’s store using currency you gain during the battles, all aimed at helping your Heroes during the battle. The catch? You can only purchase items between campaigns and you can normally take just two with you. In other words, things keep getting more complicated and interesting. 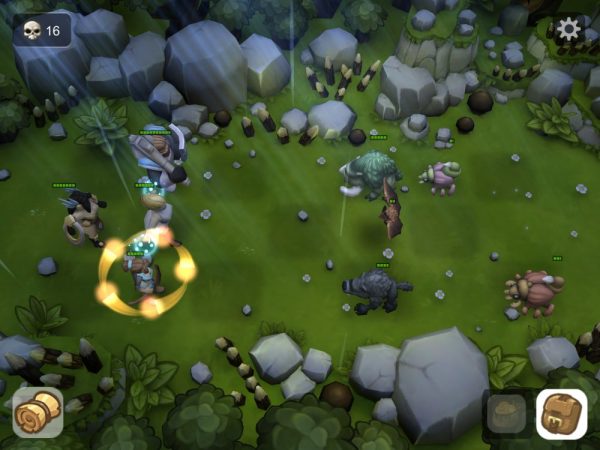 You can upgrade your heroes multiple times or unlock new ones using currency gained during the battles (and those upgrades stick with you at all times), but you can and should also purchase upgrades during a campaign run, which only last for as long as you are fighting that particular campaign. Again, more choices to make and even more options to take into account. Should you increase the damage of your Archer or the Health of your Witcher?

Despite all the positives, things tend to get a bit boring after a while. The game involves a huge amount of grinding, as you will always start your campaign over from the first mission after being defeated. Progress is relatively slow and going over and over through the same hordes of enemies tends to get old eventually. It’s true, you always get a randomized pack so you never really know what’s coming, this making each level unique, but a bit more depth wouldn’t hurt. 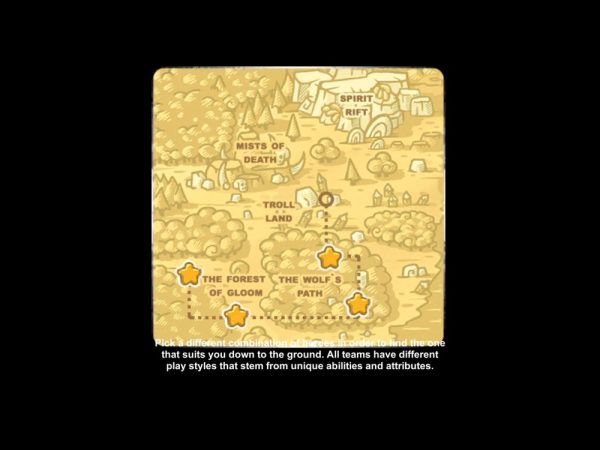 Maybe some sort of story, more monster types, more upgrades, more things to do… I don’t really know, but Guards 3D does feel at times like a game that has yet to reach its maximum potential.

It is a really good game though and I spent hours already trying to complete all the missions and learn all the things about it. It’s a game about grinding, strategizing, fighting and upgrading, doing everything over and over again until you get it right. Just like real life, in the end, where practice makes perfect. And even though Guards is not a perfect game, it’s a really good one that you will surely enjoy!

Make sure to check it out on the App Store or on Google Play.