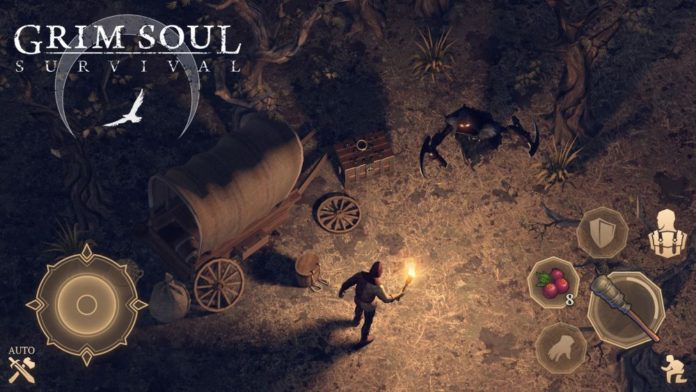 We’ve already covered this in our Grim Soul tips and tricks article, so if you’ve read it you already know everything. But if you haven’t read it (which you should, it’s really useful), we have a detailed guide on how to survive each encounter with the Night Guest – and do so easily.

The Night Guest is a pretty impressive and scary monster that appears randomly during the night, as its name suggests. At the moment of writing this article, there is not a single weapon in the game that can damage it. As a result, you can imagine that encounters with it usually end pretty bad for the player.

But even though you can’t really damage or kill the monster, you can still defeat it. Just think a bit out of the box and don’t think that “defeat” means “destroy”.

With this in mind, here is how to defeat the Night Guest in Grim Soul:

1. The easiest way to do it is to equip a torch and attack it with it. The Dark Guest hates fire (and light, probably) so this will scare it away. This won’t harm the monster in any way, but it won’t be able to do any damage either to your character. 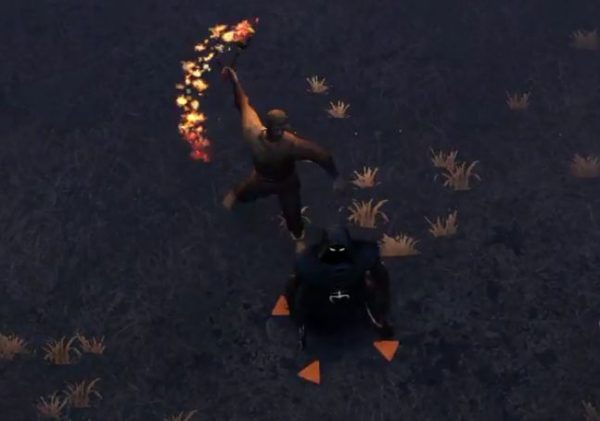 This is by far the easiest method to get rid of the horrible enemy no matter where you are in the world, so make sure that you’re always carrying a torch!

2. Another easy way to get rid of it, if you are at your home base, is to simply enter your house. The monster won’t be able to follow and will move away looking for easier prey to capture.

3. If you don’t mind leaving some loot behind, you can always run away to the sides of the area into the fog and simply leave the location. You can come back later – preferably during day time, when the monster won’t be there to annoy you.

4. If you don’t want to leave the area, look on the minimap for the red circles painted on the ground. If you run to one and just stay there, the Night Guest will not be able to attack you and it will leave the area, eventually.

5. Finally, if you are a really dedicated player and you want to truly incarcerate it, you can go into base building mode and simply build a single square, walled-in structure around the Dark Guest. This works at the moment but might be patched in future updates since it’s a relatively easy and cheap way to avoid the doom it usually brings.

So these would be all the methods you have on hand to get rid of the Night Guest in Grim Soul. Future updates might bring us actual weapons to harm it, but I personally like it the way it is.

Having an impossible to defeat creature in a survival game brings a new layer of challenge and makes things a lot more difficult. I like it, especially since it’s not impossible to actually get rid of it! 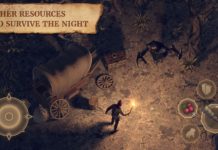