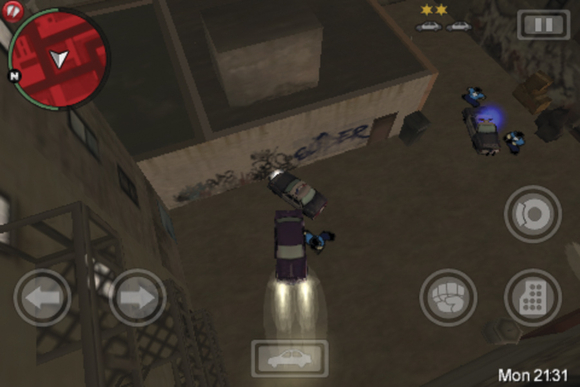 A few Grand Theft Auto fans were surely aware that Grand Theft Auto: Chinatown Wars has been removed a few months ago from the App Store and could no longer be purchased.

A note in the app’s description revealed that the game has been taken down due to compatibility issues with iOS 7. Rockstar also confirmed that the team would be working on a fix that would be released with a new version of the game on the App Store.

Finally Grand Theft Auto: Chinatown Wars is now available once again on the App Store, fully compatible with all devices using iOS 7. As if to apologize for the troubles, Rockstar has released the game with some enhancements. Both versions of the game has received graphical suppport for Retina Display devices.

Even without the enhancements, Grand Theft Auto: Chinatown Wars is an excellent game that brings the original Grand Theft Auto experience back with a modern graphical look.