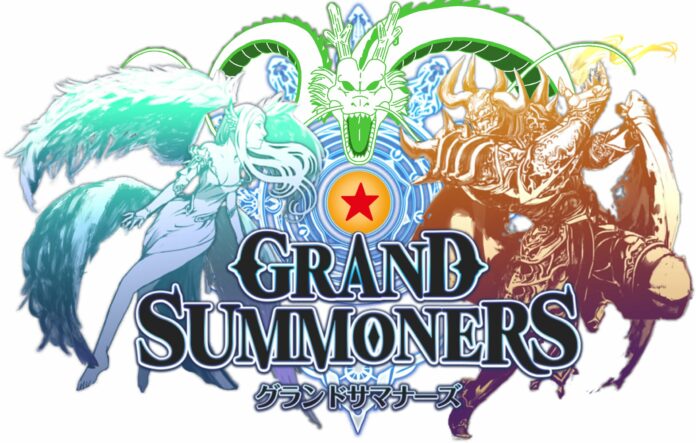 Grand Summoners is an exciting mobile RPG. Players must use the Gacha system to get different characters. Each of them has unique stats and special abilities that are effective against different enemies. The game also often hosts collaboration events. And in this guide, we will tell you about the dates of the Grand Summoners and Black Rock Shooter Dawn Fall collab.

As with any other Gacha RPG in Grand Summoners, the most important thing is getting different characters. And there are a lot of them in this game. In addition to the unique ones, you can also get characters from famous JRPGs or anime. Of course, in Grand Summoners there are strong characters and weak ones. However, having your favorite heroes in your collection, despite their strength, can also please.

Good Smile Company knows how to attract players. Therefore, they often hold collaboration events with well-known franchises, during which you can get limited characters. And from July 29 to August 24, there will be a collab with the Black Rock Shooter franchise.

This franchise is very unusual as it started with an original character. An artist named Huke created the Black Rock Shooter character based on the famous Vocaloid Hatsune Miku. And then Miku sang a song with the same name as the character. After that, the franchise began to grow, and manga, anime, and games based on it began to appear.

As in other similar events, players will be able to get limited characters. Namely Empress, Deadmaster, and STRength. And by logging into the game every day, you will be able to receive free Collaboration Summon Tickets.

Well, this collaboration looks very interesting. Therefore, do not miss the event period to get all the limited characters. And we hope you enjoyed this guide.