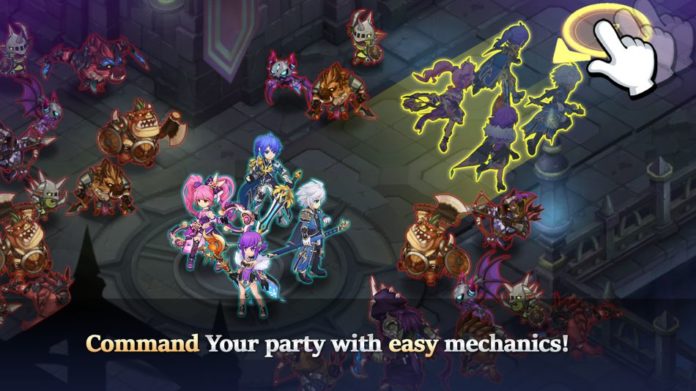 With so many characters to unlock in Grand Chase for mobile, a tier list is what you are probably looking for. And that’s exactly what we’re going to share with you today: a Grand Chase tier list to help you better prepare for bringing the best heroes into your team.

This is extremely useful if you’re planning to reroll in Grand Chase – even though we have already shared the basics on that.

Either way, remember that this tier list is not only subjective, but also ready to be changed every now and then as new features are brought into the game and character skills are changed. But for now, this one should do as it’s always better to have something to look at instead of no list at all.

In today’s article, we’re going to focus mainly on the SR heroes in Grand Chase because these are the ones that you will want to unlock, as they instantly have better stats and skills than everybody else. This doesn’t mean that lower ranks – S-Rank heroes can’t be good, but you should always focus on the SR you have, as any of the 7 available are great.

So without further ado, let’s see which are the best heroes in Grand Chase, nicely organized in the tier list below. Note: It is true that some heroes are better in PvP while others are better in Adventures, but we’re trying to even things up above and give you the overall best heroes in the game:

UPDATE: Please have in mind that this is based on the Western version of the game (available in North America, South America and Europe and maybe other regions). Apparently, this version has fewer heroes than what people have in the Asian version of the game. I will update the article as soon as I have access to the full roster of heroes, though. 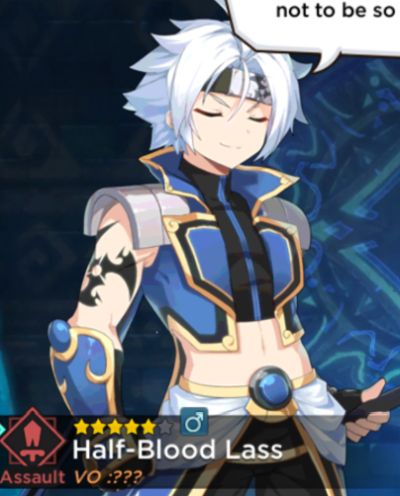 The silver assassin with a dark past is considered by many, including myself, the best hero in Grand Chase. His passive skill is extremely useful, as it increases his allies’ critical chance, while the active skills are really fast to recharge and deadly. A damage dealer like no other and a perfect character for both PvP and PvE. 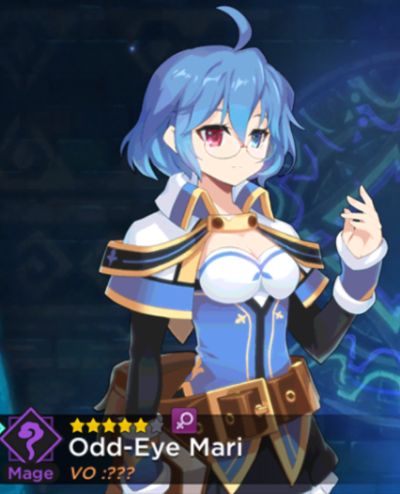 My favorite Mage in the game, Mari has the power to summon Kormet who is absolutely deadly and useful, causing mayhem on the battlefield. Her Passive skill sees enemies Overload, meaning that they can get explosive and chained for massive destruction. 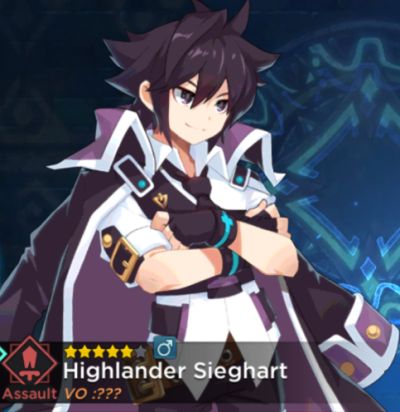 Another amazing assault that makes a good pair with Lass. I absolutely love his passive, which sees him reduce the enemy attack speed for 8 whole seconds when his shield breaks in battle. This passive makes him a god in fights, perfect for both PvP and PvE. His active skills and Special are also really good, but it’s the passive that makes him a winner in my opinion.

The other SR heroes are also very good – many consider Rufus a top tier hero, but I don’t really agree with that. He is good like all SRs, but his Wolf Seal (passive skill) is pretty weak in my opinion and any active skill that attack in a line is a bit more difficult to use. Sure, his Special is brilliant since it attacks all enemies on screen with massive damage, but at 40 cost… it’s not going to happen that often.

Arme, Ronan and Ryan are good also and better than S or lower options, but the three mentioned above are the best heroes in Grand Chase.

Getting SR heroes is not easy, so you will most likely have to deal with S-rank heroes instead. Let’s see which are the best i nmy opinion: 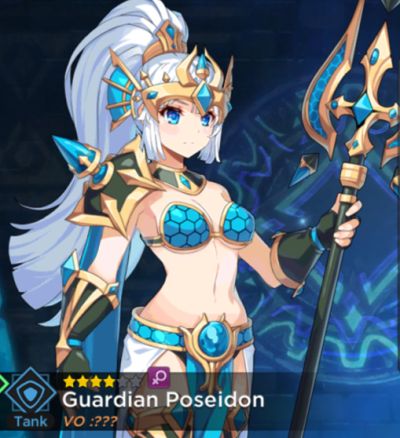 If you need a tank, she’s the relatively surprising recommendation that I have to make. She’s a 100% support unit, so good to pair with strong Assaults to keep them alive and running for as long as possible. 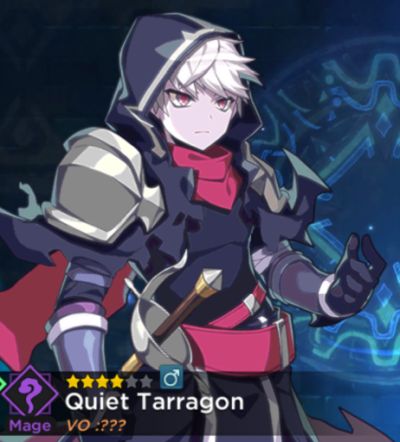 In my opinion, all mages are really good choices in this game and Tarragon is among my favorites. It takes some time to get used to playing with his balls (or dark spheres, for those with a dirty mind), but once you do, you’ll turn him into a real killing machine. 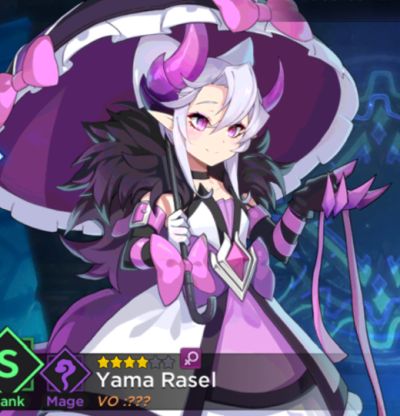 She might look all cute and feeble, but she has some amazing skills. The Fire Demon that she summons is a real damage dealer, while her passive skill is one of the most useful in the S-ranked area. It’s difficult to choose the best healer between her and Sachi but in my opinion Sage is better because of her ability to regenerate and speed up SP, apart from her healing powers.

And these would be my recommended heroes to focus on in Grand Chase. I would say that these are, at the moment, the best heroes in the game.

If you think that other characters should be listed here as well (especially in the SR category, since these are the most important), don’t hesitate to let us all know by sharing your comments below. Also, if you want to check out a complete guide for the game, make sure to take a look at our tips and tricks article. 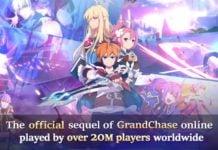 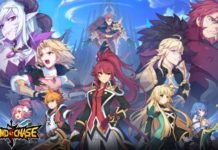 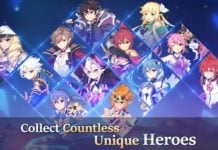