Home Game Guides GoT Beyond the Wall Redeem Codes (August 2022) 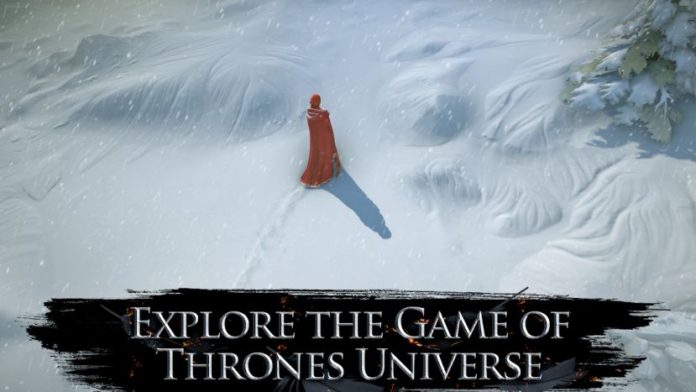 Like in many other free mobile games out there, it is possible to redeem codes in GoT Beyond the Wall as well, to receive all sorts of gifts from the developers.

However, these codes are a bit difficult to get because they require some attention from yourself or a direct contact with the developers. Sometimes, redeem codes are sent in mobile and video games to influencers (like Youtube / Twitch streamers) but also to the general public via various means.

However, these redeemable gift codes are very rare and usually tied to special events – like holidays or milestones reached by the game (anniversaries, reaching a specific number of players and so on).

But, no matter how rare these are, it’s still better to take advantage of them as sometimes they can hold really impressive rewards.

How to redeem codes in Game of Thrones Beyond the Wall?

In order to redeem an active gift code in the game, you will have to go to your game settings and tap the “redeem code” option there in order to receive the special reward.

Many of these rewards will be available for only a limited amount of time, so make sure to take advantage of them as fast as possible in order to make sure that you don’t miss out on the rewards.

Where to find GoT Beyond the Wall redeem codes?

Also, the most popular streamers will sometime share gift codes with their audience following partnership with a game’s developers: there haven’t been any to do so yet, but if you enjoy watching video content, it wouldn’t hurt to follow the top streames covering the game as well.

But simply following the social media channels should good enough, so here are some links for you to follow if you want to make sure that you find out first about the GoT Beyond the Wall redeem codes:

At the moment, there are no permanent redeem codes available (at least none that we know of) but make sure to check this article every now and then as we will update it if things change.

Until that happens, don’t forget to check out our GoT Beyond the Wall tips – and do let us know if you stumble upon some redeem codes yourself.

GoT Beyond the Wall Redeem Codes (August 2022)