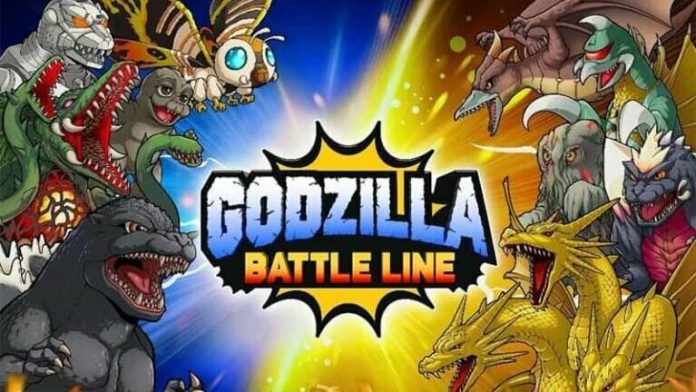 While playing Godzilla Battle Line, you need to choose between an abundance of monsters to combat against your opponents. Introduced in the latest update, Kong is one of the monsters that players can elect to create new battle formations.

However, you can’t use this monster right after installing the Godzilla Battle Line. Players can either unlock it via the Team Kong pack or via the Godzilla pass.

Here’s everything to know about unlocking the Kong Monster in the game.

How to Unlock Kong in Godzilla Battle Line

Kong is one of the many unlockable monsters in the Godzilla Battle Line that players can get in the game. The first way to unlock Kong is by purchasing a Team Kong pack.

The pack contains a skull island expedition map, where Kong can be discovered and a player icon with a special collab design. However, players can purchase the Team Kong pack till July 29, 2021.

However, if you’re free to play user, you can alternatively unlock the Kong via the free variant of Godzilla Pass. For this, players are required to reach the final level, i.e. 50th level of battle pass, in order to obtain this monster.

Additionally, one will receive 300 G-tokens in their bonus bank after reaching Grade 50. It will be credited at the end of the season though.

Related: How to unlock Hedorah in Godzilla Battle Line