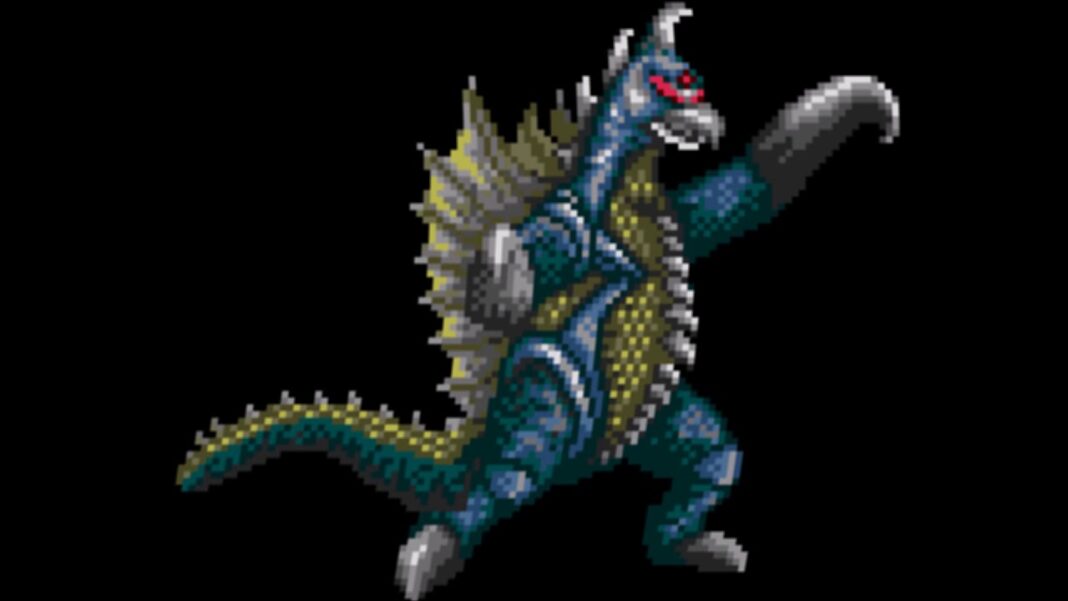 For players who are not well versed with the Godzilla universe, Gigan is a cyborg kaiju who was deployed to Earth by M Space Hunter Nebula Aliens to aid invaders to take control over the planet.

With that being said, in this Godzilla Battle Line guide, we will talk about how players can unlock the monster Gigan.

How to Unlock Gigan in Godzilla Battle Line

Gigan is one of the many unlockable monsters in the Godzilla Battle Line that players can unlock by playing ranked matches. To unlock Gigan, players have to reach Arena Rank 16 aka Gold Rank.

Once players reach Arena Rank level 16, Gigan, aka Cyborg Kaiju, is available as one of the unlocked battle pieces. Now, players can perform pulls or check the in-game shop to get Gigan.

That’s it, that is how you unlock Gigan in Godzilla Battle Line.