Home Mobile Gaming News Genshin Impact’s Ganyu Wants You To Accompany Her To Work Overtime In...

Earlier today, the developers miHoYo revealed the character teaser trailer for Genshin Impact’s upcoming five-star Cryo user – Ganyu. In the new trailer, Ganyu shares her thoughts, secrets, and past experiences in Liyue and its culture.

Update – Ganyu’s character trailer was made public a few hours ago.

The official website for Genshin Impact also shared the new character teaser for Ganyu, though, later for some unknown reason the trailer was made private by miHoYo. But, thanks to re-uploads we have more than enough copies of the original trailer for players who are yet to see it for the first time.

Even though, Ganyu’s character teaser is private right now – we do have a small description of the trailer on Genshin Impact official website.

Ganyu is the emissary and secretary for the Liyue Qixing and her first appearance in the game is during the Teyvat Chapter Storyline Chapter 1, Act 2: Farewell, the Archaic Lord quest. 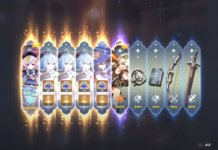 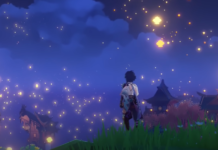 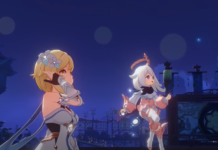