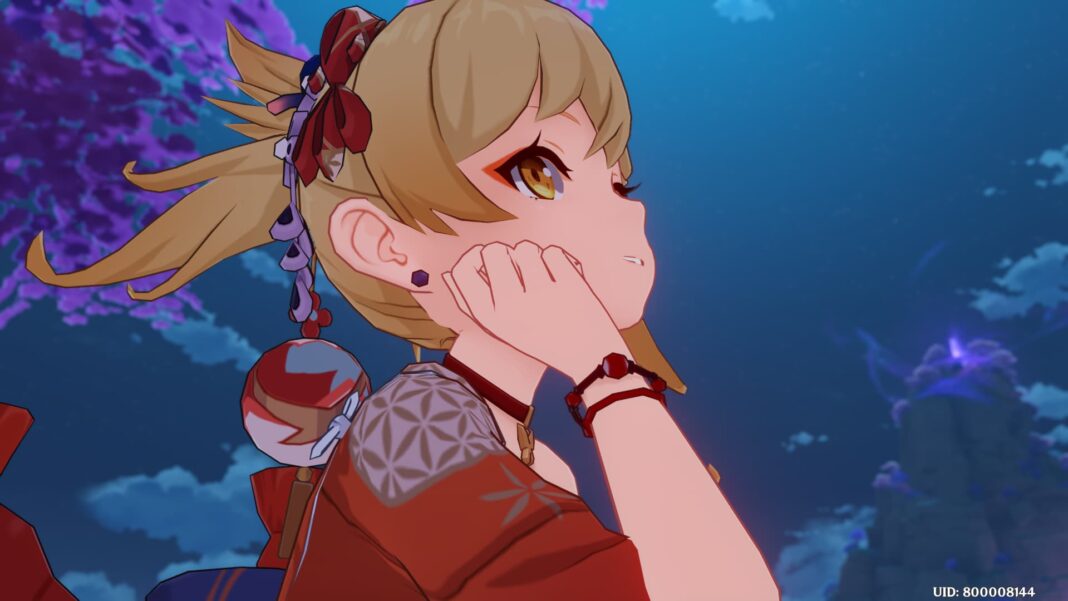 Yoimiya is a five-star Pyro Bow user in Genshin Impact whose character event wish banner Tapestry of Golden Flame is currently underway. While she is not that liked by the Genshin Impact community, she is a great character with one of the most unique playstyles. In this guide, we will share some of the best characters and team compositions suited for Yoimiya.

After testing Yoimiya for around eight hours, we are here with some of the best team compositions for Yoimiya.

So far, we can say that Xingqiu and Bennet are the most needed characters if your team is built around Yoimiya. With Xinqiu and Bennet’s ult, you can dish out more damage using your Yoimiya, and having two Pyro characters in your team will enable the Elemental Resonance bonus, further increasing the ATK power.

Having an Anemo character like Venti, Kazuha, Sucrose, or maybe Sayu is important if you plan on using Yoimiya’s elemental burst ability.