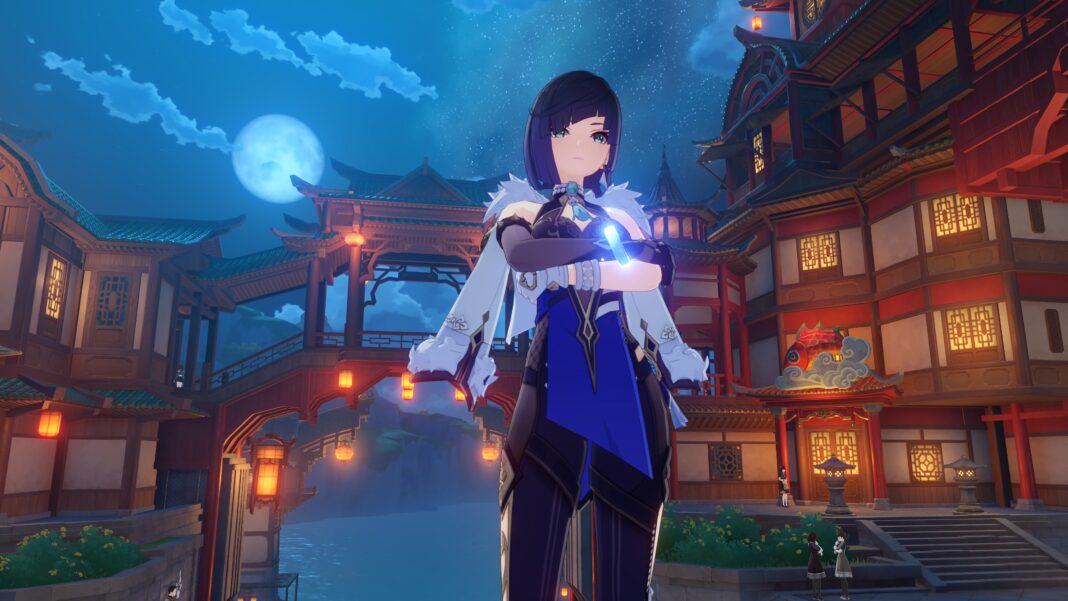 Since Yelan is a five-star character, she is getting her own character event wish banner called Discerner of Enigmas for which many players are waiting.

Yelan’s character event wish banner, Discerner of Enigmas, releasing in the first half of Genshin Impact 2.7 “Hidden Dreams in the Depths” update on May 31, 2022, will feature three four-star characters with an increased drop rate.

Yanfei is a Pyro user from Liyue whose weapon of choice is a Catalyst. You can use her as a Burst DPS and pure DPS [based on her Normal Attack talents] unit that you can add to your party.

Barbara is a Hydro element user from Mondstadt whose weapon of choice is a Catalyst. She is a healer you can use in your party if you lack characters like Jean, Kokomi or others.

Noelle is a Geo element user from Mondstadt whose weapon of choice is a Claymore. She is a Support character whom you can use to heal your characters while bolstering up their defense.