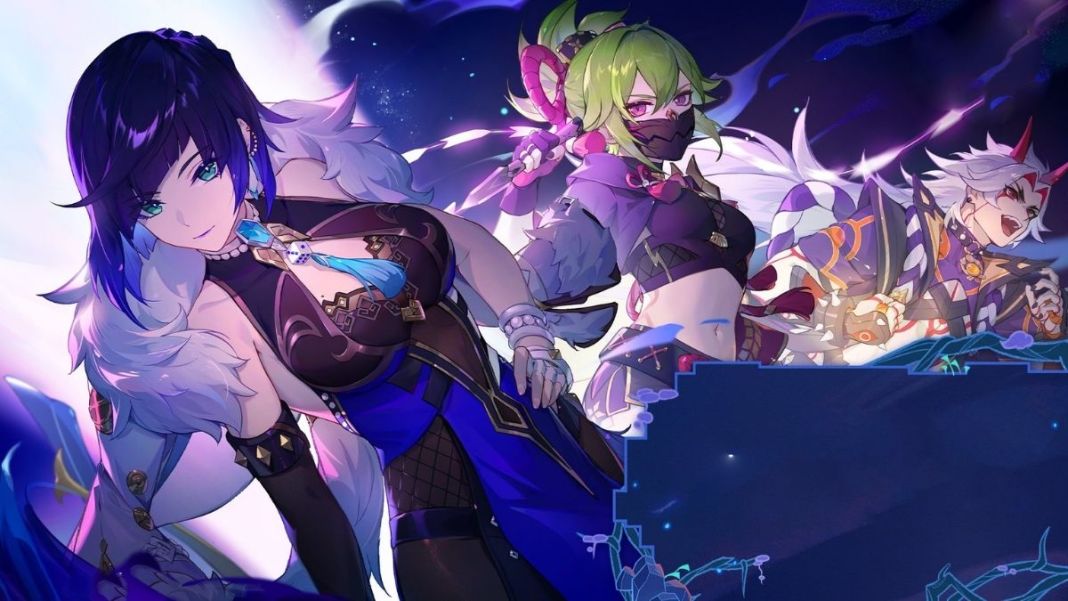 After a few weeks-long delay, Genshin Impact 2.7 update Livestream finally aired on May 21, 2022, revealing details on the new content that the upcoming update will add to Genshin Impact.

Genshin Impact 2.7 “Hidden Dreams in the Depths” update will add two new playable characters, namely Kuki Shinobu—a four-star Electro element user and a Sword wielder from Inazuma, Yelan—a five-star Hydro element user and a Bow wielder from Liyue, new Archon quest taking place in The Chasm unveiling Liyue and Yakshas’ history of 500 years ago, two new weapons and a ton of other things in the form of events, quests and similar activities.

And, to help such players out, we have prepared a handy guide that shares the official character banners schedule for Genshin Impact 2.7 “Hidden Dreams in the Depths” update.

Genshin Impact 2.7 update will feature three-character event wish banners, two being re-runs of previously released characters and one being the banner of Yelan, the five-star Hydro element user and Bow wielder.