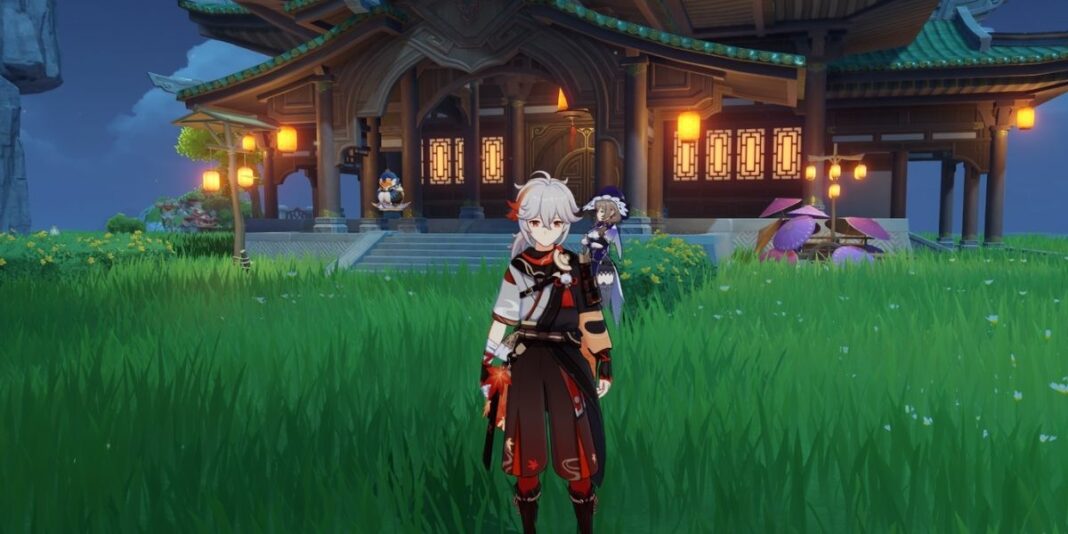 On Wednesday, June 30, 2021, Genshin Impact’s official Twitter handle shared the current Developers’ Discussion for the game. It talked about some of the major features coming to the game. Meanwhile, it also addressed the current confusion with Kazuha’s ascension talent and Sucrose’s Elemental Mastery buff talent. In midst of all that, the developers’ confirmed a new Teleportation Furnishing for Genshin Impact housings.

The new Teleportation Furnishing in Genshin Impact is already in the works. The furnishing will release with the game’s next major update.

Players can use Genshin Impact’s teleportation furnishing to travel between isles in a realm. As you know, the housing area in Genshin Impact that comes in the form of realms is huge and offers a lot of ground.

A single realm is divided into multiple isles which unlock as players progress their Trust Rank. Getting from one Isle to other was a chore that not many players liked, in the wake of that, we are getting this new teleportation furnishing.

That’s all for today, check out our guides section for Genshin Impact and other guides.

Genshin Impact Will Add Teleportation Furnishing in Next Major Update