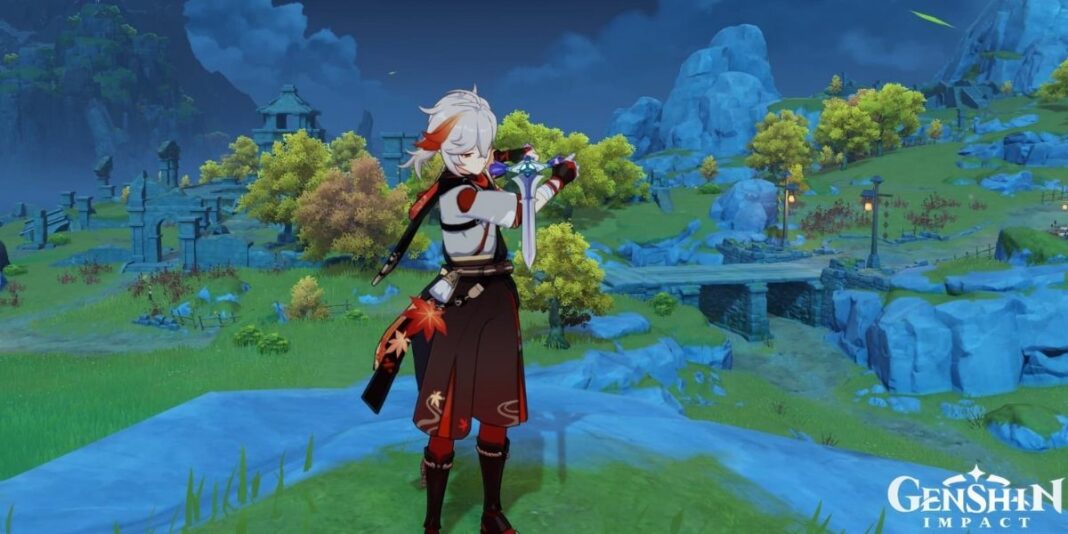 On Wednesday, June 30, 2021, Genshin Impact Official Twitter handle shared the developers’ discussion that talked about some of the upcoming features coming to the game whilst addressing a few things on Kazuha’s ascension ability. In midst of all that, the developers’ miHoYo finally confirmed a most requested Genshin Impact feature that allows players to choose their Daily Commissions Region.

Starting with the next version update, Genshin Impact players will be able to select their Daily Commissions region. After selecting the region, starting the next day, after the server reset, players will get daily commissions in the previously selected region.

Related | Genshin Impact: Talent Ascension Materials for Ayaka and Where to Get Them

At current, players are suffering from a few things related to Daily Commissions in Genshin Impact. We are talking about getting the same daily commissions, again and again, getting daily commissions all over the map, and such other things that definitely need a quality of life change update.

While not everything was addressed, at least players will be able to change the region, instead of going through the entire map.