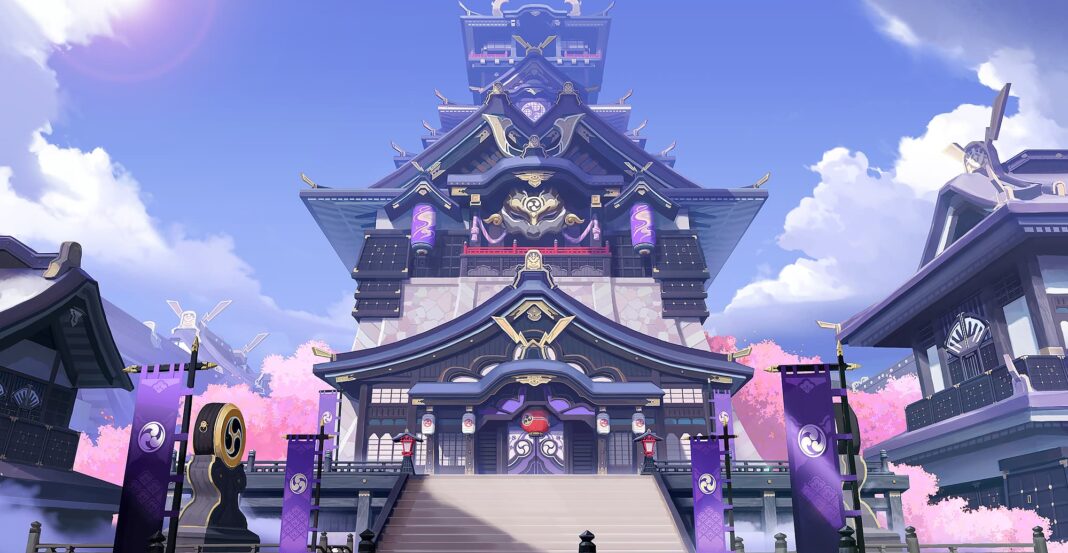 The Genshin Impact Inazuma update is a hot topic ever since the game’s release last year in September. Among the many promised regions in Genshin Impact, the game launched with two unlocked, namely, the Mondstadt(starting) and the Liyue region(second region). Inazuma is the third region of Genshin Impact, whose name is available on the official website, but no release date.

In today’s article, we will talk about the leaks and official information we have on Genshin Impact’s Inazuma region release.

When is the Inazuma region coming out in Genshin Impact?

It sure came as a ray of hope. Because till now, we only had NPCs, quests and messages found in Bottles at the seaside that had Inazuma mention.

Not only that, ever since Genshin Impact 1.6 update closed beta testing began. We have reliable data-mined information and leaks that suggest the Inazuma region official release to be closer than many of us expected.

In Genshin Impact 1.6 update, players will travel to a group of Isle’s known as the archipelago. It is located between the Liyue and Inazuma region of Teyvat.

Moreover, just as the Genshin Impact community speculated, Beidou(and his fleet, including partner Kazuha) will play a vital role in getting you to the closed land of Inazuma.

If players are travelling to a location whose next stop is none other than the Inazuma region, we can speculate the release window.

The Chasm area of Liyue will be available after the Inazuma region release. So, after the Archipelago update, expect Inazuma to be the next region to get added to the game.

Here are the officially revealed locations found within Inazuma region.

For each location visual check out this article.

Genshin Impact: When will Inazuma Update come out