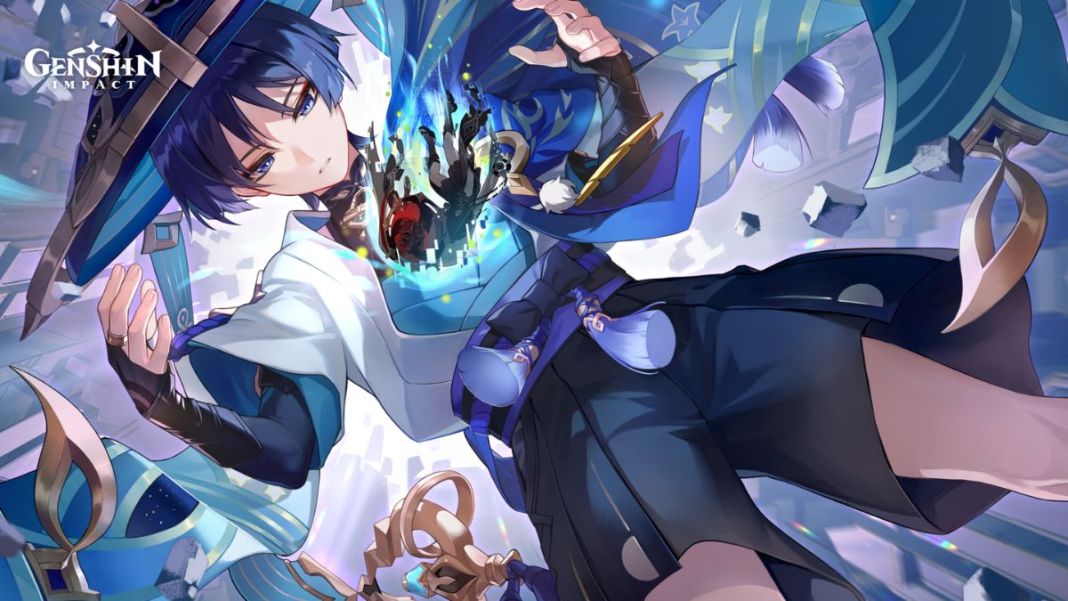 Genshin Impact 3.3 update has finally introduced Scaramouche, one of the antagonists, as a playable character under the new name, Wanderer. And if you are a fan of Scara, you will want to know Genshin Impact Wanderer’s all ascension materials and where to find them.

Similar to any other playable character, the Wanderer has six ascension levels that you can ascend him through to max out his character level. Doing so will unlock his Passive Talent Jade-Claimed Flower and Gales of Reverie while increasing his basic stats.

That being said, here are all the different ascension materials you will need to ascend the Wanderer in Genshin Impact:

That are all the ascension materials. Now let us check out where you can find these items.

Where To Find Vayuda Turquoise Sliver, Fragment, Chunk, And Gemstone

You can get the Vayuda Turquoise Sliver, Fragment, Chunk, And Gemstone from the following Normal and Weekly bosses.

You may have to use the Alchemy Table to craft the higher variants if they don’t drop.

Where To Find Perpetual Caliber

The Perpetual Caliber is a boss material, and we already have a dedicated guide on how you can get it. Check it out.

Where to Find Rukkhashava Mushroom

Similar to the Perpetual Caliber, we have a dedicated guide on the Rukkhashava Mushroom locations that you can check out here.

Where To Find Old, Famed, And Kageuchi Handguards

You can get the different Handguards by defeating the Nobushi in the Inazuma region. Here is a dedicated guide on their location and other related details.

That is it. That concludes our guide on Genshin Impact Wanderer’s all ascension materials and where to find them.

For more on Genshin Impact, check out our dedicated guides section.