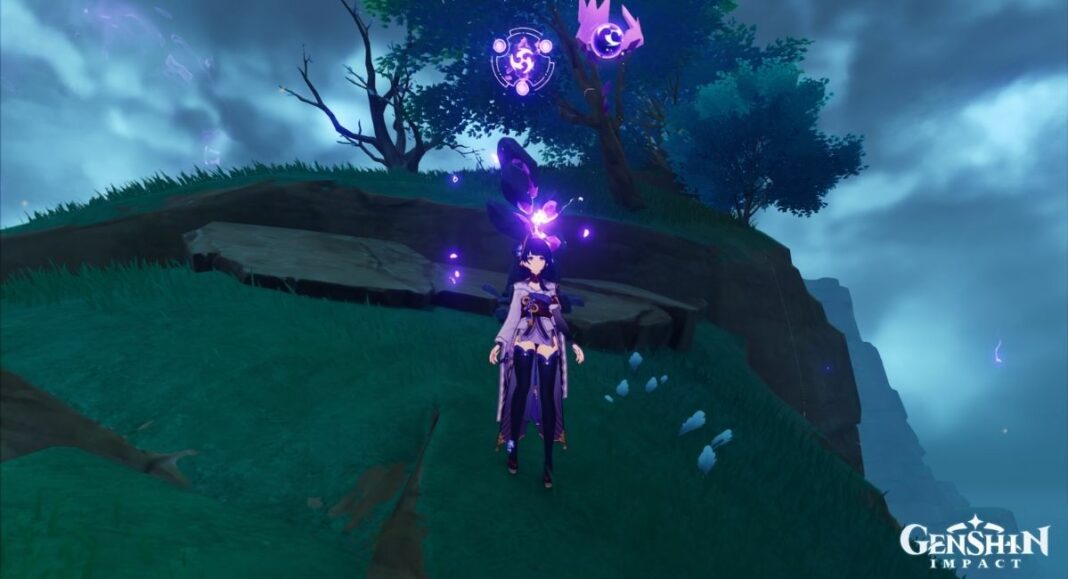 Tsurumi Island, the last and sixth island of the Inazuma region of Genshin Impact, is finally here. With the last island, players can finally collect the remaining Electroculus and raise the Inazuma Statue of Seven to max level.

Every region of Genshin Impact has Oculi based on the Archon and their element. Inazuma is ruled by the Electro Archon, and as such, the region contains Electroculus which players can collect and offer to Inazuma Statues of Seven to receive a variety of rewards, including constellations for the Electro Traveller.

With that said, here is the location of all Electroculus found on Tsurumi Island.

There are twenty-nine Electroculus that players can find on Tsurumi Island. Around twenty-seven to twenty-eight of them are found all across Tsurumi Island, and the last one is located near the Moshiri Kara domain.

Players can find the locations of all Electroculus on Tsurumi Island in the above Genshin Impact map screenshot.

You can use the Genshin Impact interactive map to get the exact locations of any Electroculus found on Tsurumi Island.

Make sure to mark the Electroculus that you collect on your map. Otherwise, finding Tsurumi Island Electroculus will become a rather daunting task for you.