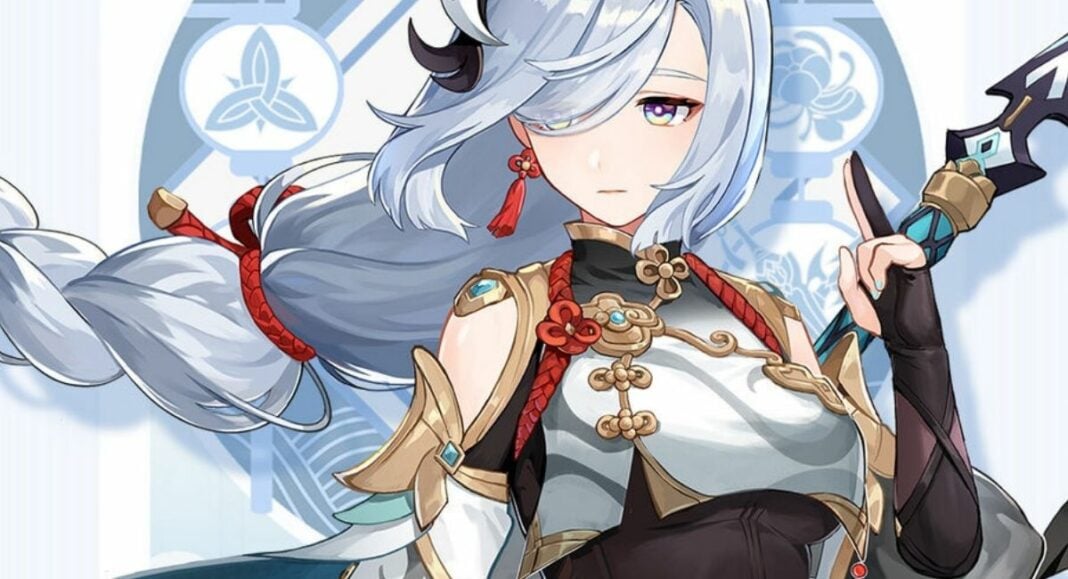 Shenhe is a five-star Cryo element user and a Polearm wielder in Genshin Impact who is slated to release with version 2.4 update. After her initial reveal, the Genshin Impact community has been mesmerized by the character design and a few other aspects of Shenhe.

Many in the Genshin Impact community are wondering if they should spend extra Primogems on getting some extra copies of Shenhe for Stella Fortuna that they can use to unlock her constellations.

To help such players out, we have prepared a handy guide that lists Shenhe’s Passive Talents and Constellations.

Here are Shenhe’s Constellations that you can unlock by obtaining additional copies of Shenhe.

Spring Spirit Summoning can be used one more time.

Increases the level of Spring Spirit Summoning by 3. The maximum upgrade level is 15.

When characters under the effect of Icy Quill applied by Shenhe trigger its Damage Bonus effects, Shenhe will gain a Skyfrost Mantra stack:

Increases the level of Divine Maiden’s Deliverance by 3. The maximum upgrade level is 15.

When characters trigger Icy Quill’s effects using Normal and Charged Attack Damage, no Icy Quill stacks will be used up.

After Shenhe uses Spring Spirit Summoning, she will grant all nearby party members the following effects 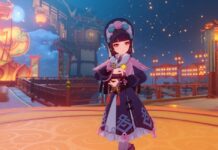 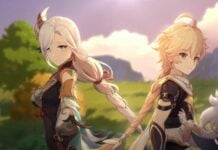 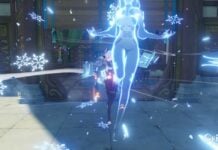