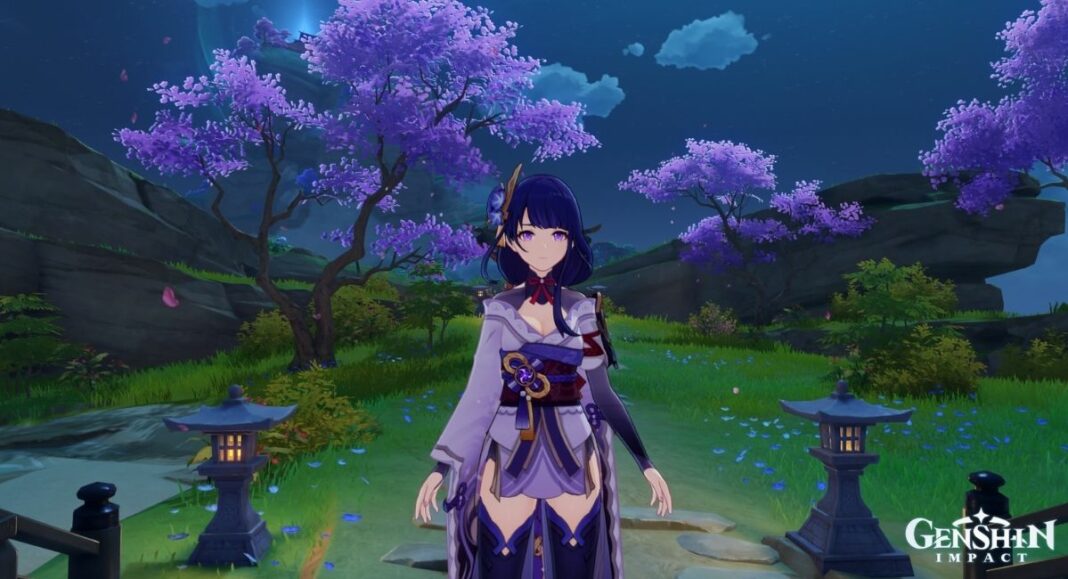 Genshin Impact 2.1 update added two new islands, namely Seirai and Watatsumi along with a myriad of new content that came in the form of new puzzles, enemies, bosses, and world quests.

The Reminiscence of Seirai is one of the many world quests in Genshin Impact that players come across while exploring Seirai Island. In this quest, players take on a commission from an NPC where they have to take pictures of four famous landmarks.

In this Genshin Impact guide, we will talk about how you can get the Reminiscence of the Seirai world quest while walking you through the entire quest till completion.

How to Get Reminiscence of Seirai Quest

To get the Reminiscence of Seirai world quest, players need “Picture Commemorating Seirai Island.” Players can find it in a shrine located north of the teleport waypoint found on the island located in between Koseki Village and Fort Hiraumi.

The player icon location is where you will find the shrine with the “Picture Commemorating Seirai Island.”

In the Reminiscence of Seirai world quest, players have to take pictures of four key landmarks of Seirai Island.

Assuming you have triggered the Reminiscence of Seirai world quest, the first thing you have to do is go to Inazuma Adventurer’s guild and talk to an NPC called Furuya Noboru.

Ask the adventurers some questions

The Traveler shares the commemorating picture of Seirai Island with Furuya Noboru to learn more about the picture. However, since the Seirai Island is a secluded location, he doesn’t know much about it, apart from the fact that Inazuma Adventurer’s guild offers commissions to explore the island.

Furuya Noboru’s will point you towards another NPC called Oda Tarou. As his ancestors were residents of Seirai Island.

Oda Tarou will talk about the commemorating picture and his commission on taking pictures of Seirai Island’s popular landmarks. After listening to him, the Traveler agrees to take his commission.

In this part of the quest, you will receive four commemorating pictures of Seirai Island. You have to observe them, go to the location, and take pictures using the Kamera gadget or the in-game photo mode.

However, you don’t have to go through all that. Below you can find all four locations where you have to take pictures to complete the quest.

In the second picture, you have to capture the Asase Shrine landmark.

In the third picture, you have to capture the Seiraimaru shipwreck.

In the fourth picture, you have to capture the Amakumo Peak base.

Return to Oda Tarou and talk to him. Doing so will complete the Reminiscence of Seirai quest. 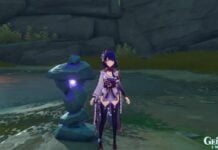